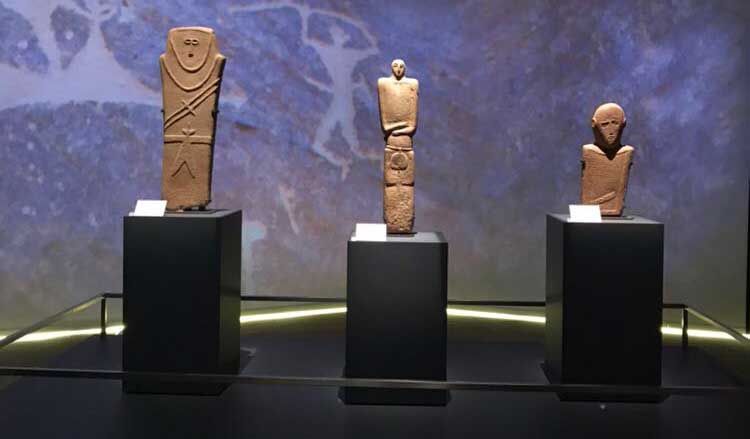 The Saudi Commission for Tourism and National Heritage (SCTH) has started the first phase of the expansion of Riyadh’s National Museum.

The project will not only include the overhaul of the National Museum, but will also involve the construction of a heritage hotel, a new exhibition area and a series of interactive exhibits. Services will include new galleries and theatres. Training centres are part of a series of recreation and educational facilities. The scheme will showcase the latest in interactive technology and promises to be amongst the most advanced in the world. A variety of restaurants are also included.

Plans involve a 3,767sqm exhibition hall, a 2,285sqm theatre and a dining area stretching over 6,476sqm. The design will include a glass roof space and three underground floors.

The planned hotel will be four-star and will have a 13,000sqm footprint.

The aim is to draw more Saudis to the area, as well as attracting foreign visitors. It is also hoped that the attraction will help to maintain Saudi Arabia’s national heritage for coming generations and attract new investment into the region.

A decree for the project has been issued by Prince Sultan bin Salman, chairman of the SCTH. A board of trustees has been formed to oversee the plans for the project. Work is set to start in the next two months and is being undertaken in cooperation with the Riyadh Development Authority and Riyadh governor Prince Faisal bin Bandar bin Abdulaziz.

A wider plan of regional museums

It is part of a wider plan to introduce a network of historical attractions, says the state-run Saudi Press Agency. SCTH is aiming to establish what it calls ‘an advanced system of regional museums’.

“What we do today, after all these years, is to restore to this important landmark its glamour and splendour,” says bin Salman. “It will develop a gift from us to the Custodian of the Two Holy Mosques, King Salman bin Abdulaziz Al Saud, and to fulfil his pioneering initiative to create this museum in a unique period and with unique architectural standard.”

SCTH is also working with other institutions. It partners with the Metropolitan Museum of New York, the Smithsonian Institute, the San Francisco Art Museum, the Louvre and the British Museum on training programmes.

Other plans recently announced include the development into resorts of a stretch of 50 islands on the Red Sea, alongside the establishment of a series of entertainment centres.

Saudi Arabia has pledged more money for attractions as part of a $13bn initiative to promote entertainment, health, sports and education in the kingdom.