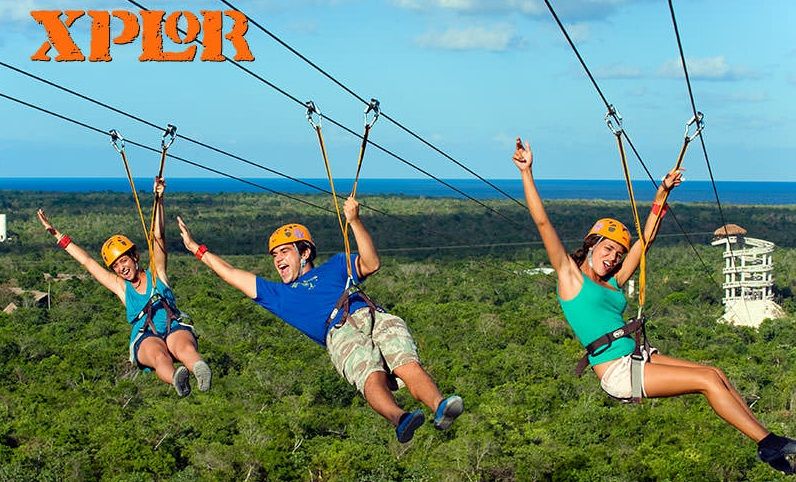 Experiencias Xcaret plans to build a new theme park in Cancun, investing £19 million in its development.

Miguel Quintana Pali, General Director of Experiencias Xcaret, told La Jornada Maya that the company’s seventh theme park will be called Xavage and will be constructed on land it owns next to its Xoximilco attraction.

“In the same land where at present, at night, the attraction of trajineras and canals is enjoyed, a diurnal project with extreme activities is being developed on a total of 40 hectares,” Pali said.

“It’s an adventure park like Xplor, although it has nothing to do with the kind of adventure there. You’ll see in Xavage, for example, visitors will be able to use all-terrain vehicles with large, gigantic tires.”

The company plans to explore opportunities to make Cancun an events destination where concerts, races and shows could be held. Pali also revealed that the lack of a port meant that the company could not crack certain market segments, specifically those looking to visit Experiencias Xcaret parks and then go on a Caribbean cruise.

However, Experiencias Xcaret has big plans for the hotel market. Having recently opened its first property, featuring 900 rooms, Pali said the company plans to open another every two years with the same number of rooms until it reaches 12,000.

“That is what we have done in the past, and now that we are entering the hotel industry, we cannot do the same as everyone else. We are doing it because we believe we can do better,” he added.

Last year Experiencias Xcaret began working with Accesso to install its Siriusware technology across its properties to simplify operations and streamline guest transactions.

World’s highest Ferris wheel to be built in Malaysia