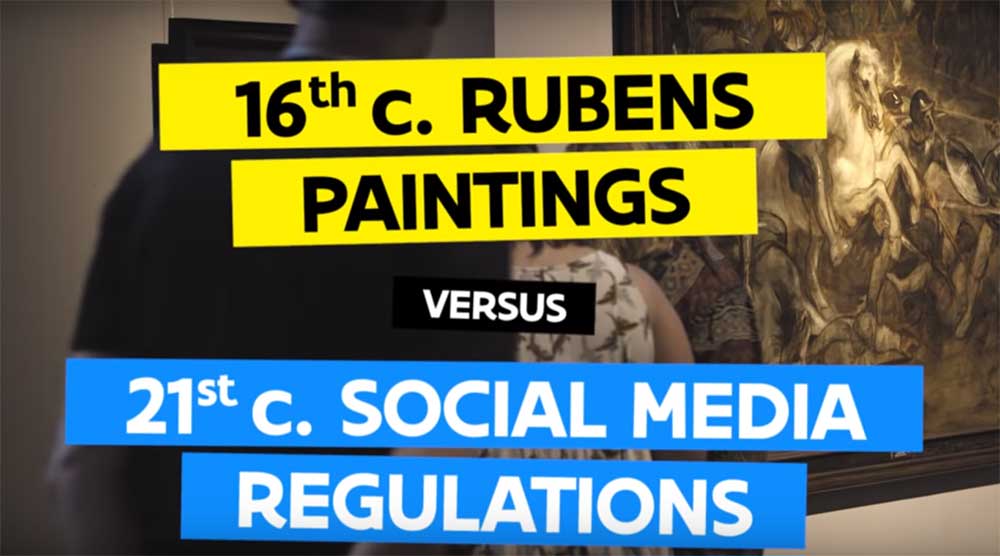 Flanders tourist board has fought Facebook censorship of an ad featuring classic Rubens’ nudes and cherubs from the region’s museums with a “nude police” video.

Belgian museums have fallen foul of Facebook’s ban on nudity. The platform has removed ads from the Flanders tourist board featuring works by the artist Rubens, famous for his paintings of nude women and cherubs. Even an ad featuring Jesus in The Descent from the Cross has been censored.

Facebook’s policy states that advertisements including “sexually oriented content” are not allowed on the site. This includes artistic and educational nudes although, curiously, statues escape the ban.

The Flemish tourist board, Toerisme Vlaanderen, has written an open letter to Facebook’s chief executive, Mark Zuckerberg. “Breasts, buttocks and Peter Paul Rubens’ cherubs are all considered indecent”, said the letter. “Not by us, but by you … Even though we secretly have to laugh about it, your cultural censorship is making life rather difficult for us.”

The letter was signed by most of the museums in Flanders.

Toerisme Vlaanderen also released a video in which Facebook’s “nude police” pull visitors away from nude paintings in the Rubens House in Antwerp, shielding their eyes or diverting them to “safe” fully-clothed paintings. The social media inspectors ask visitors if they have social media accounts. If they say yes, they are pulled away: “We have to protect you against nudity, even if it is artistic and natural,” says one of the mock police.

“Unfortunately, promoting our unique cultural heritage on the world’s most popular social network is impossible right now,” said Peter De Wilde, the tourist office’s chief executive. The ban has come at a difficult time as the tourist office is holding a two-year programme to promote the Flemish masters Rubens, Pieter Bruegel and Jan van Eyck.

Facebook has said it will talk with the tourist office. The company said it would not ban the paintings in standard posts, only in promotions. 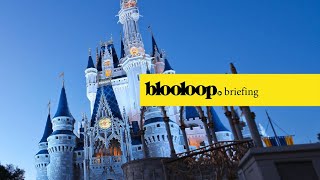