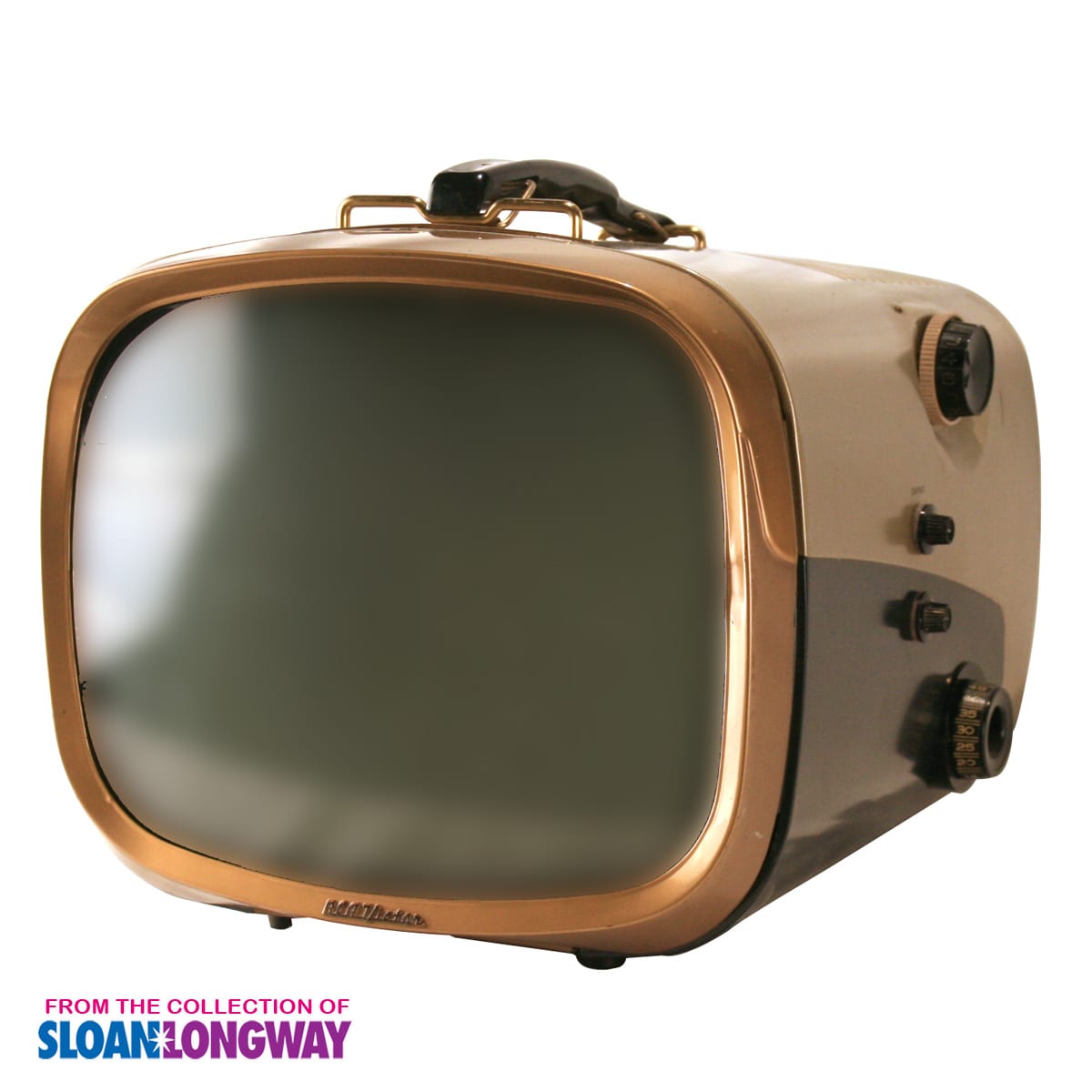 The plan is to nearly double the size of the museum in Flint, Michigan to create the Sloan Museum of Discovery.

The development project aims to make the museum far more attractive to children, transforming it into a place where they will come to learn about the world around them.  Funding for the $21 million project will come from grants.

“The concept we’re working on is to change it to something called the Sloan Museum of Discovery,” says Todd Slisher of the Flint Cultural Centre. “We’re talking about how to discover science, discover history, discover technology. Right now we’re in a design phase, so we’re looking at possible building designs.”

The overall plan is for a 40,000 square foot addition, making the museum on Kearsley Street almost twice as large as its present footprint.

The expansion is likely to include a new lobby and a new café, alongside four new classrooms. The aim is to transform the space into a world-class museum.

The museum specializes in the local history of Genesee County and the Flint area.  Its particular focus is the rise and decline of the local auto industry. The museum gained its name from long-time General Motors chief executive officer Alfred P. Sloan.

“Although our history exhibits are geared toward adults, major users of the museum are mostly the youth of the community,” says Slisher. “Already we have 65,000 school kids through the facility. And then a lot of parents with kids, grandparents with kids.”  Slisher explains that they’re hoping to make the museum far more interactive, more hands on.

Museum officials believe the expansion could increase the visitor numbers from outside Genesee County.  At present around 150,000 visitors come to the Sloan each year.  Projections suggest that figure could jump to 200,000.

No firm completion date has been set however it’s hoped the new addition would be completed by early 2020. Imagine Leisure, a leading leisure consultant and developer, is developing a concept book for the city hall in Gouda. The city hall dates from 1459 and stands in the middle...