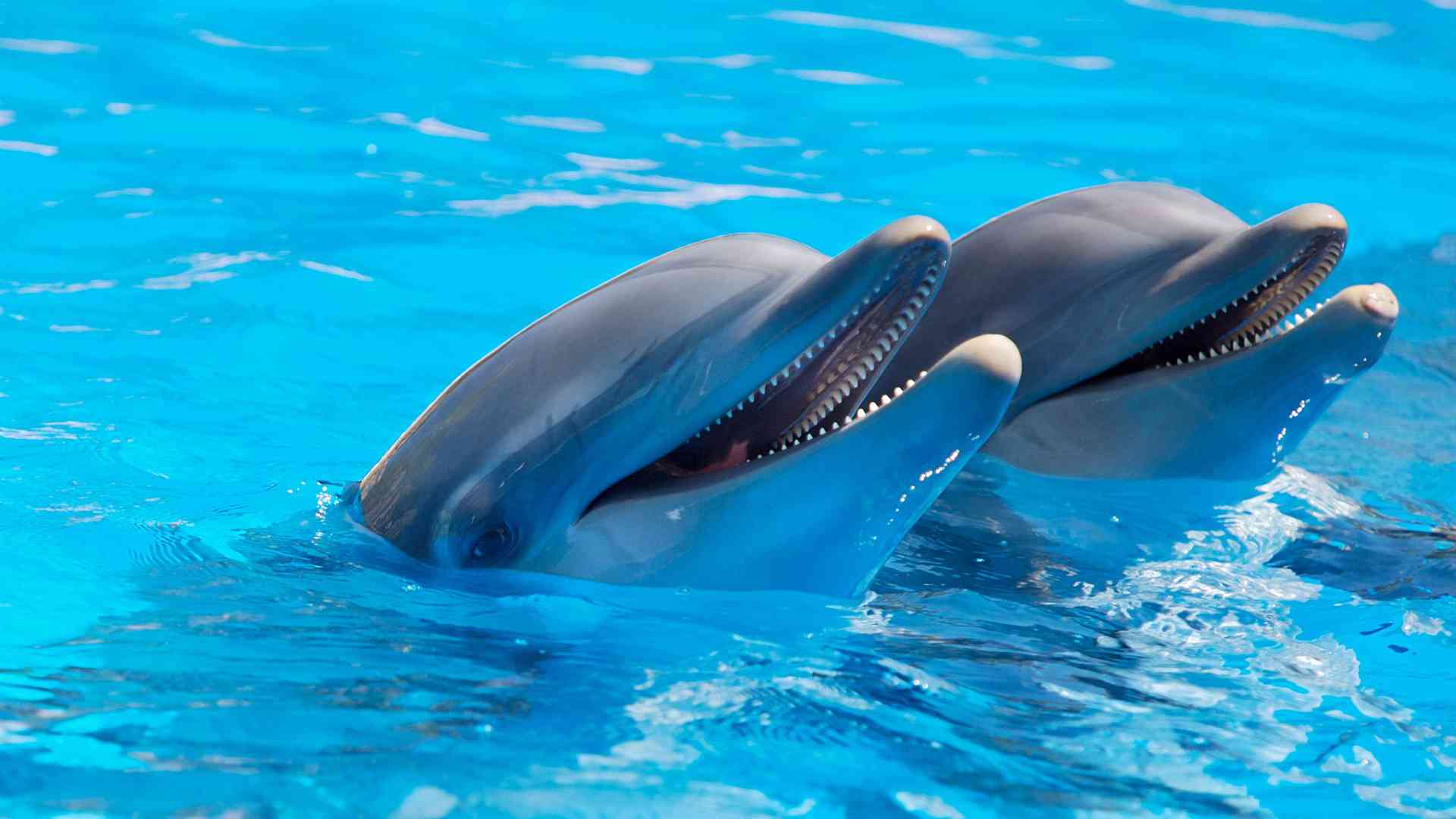 The highest administrative court in France has overturned the country’s ban on breeding dolphins and killer whales in captivity.

The action was brought by several marine parks including  Marineland Parcs and Parc Asterix amusement park, which argued the ban on breeding dolphins and killers whales could put them out of business.

Pascal Picot, chief executive of Marineland, said: “This is great news for our animals and zoos. This decree could have been a threat to our institutions.

“We want to update the regulation for cetaceans, which dates back to 1981, with the government and experts, on scientific grounds and not based on convictions.”

The ban was put in place in May last year as part of an attempt to improve the living conditions of captive marine animals by the previous Socialist Party government.

However, the court has ruled that there were irregularities in the decree putting the ban in place. Former environment minister Segolene Royale had tightened the ban at the last minute, failing to properly consult the public and others before doing so.

Under the new rules, the captivity of all whales, dolphins and porpoises would have been banned, except for orcas and bottlenose dolphins already held in authorised aquariums. Marine parks also would have had to increase the size of their pools by at least 150%.

Earlier this year, the Vancouver Aquarium in Canada announced that it would cease displaying cetaceans, saying that the ongoing debate about the dolphins and whales in its care was a distraction from real threats to the ocean. Creative Works, the theming company and attractions provider, has held its second virtual Amusement 360 Event of the year. Creative Works is pleased to announce that it...