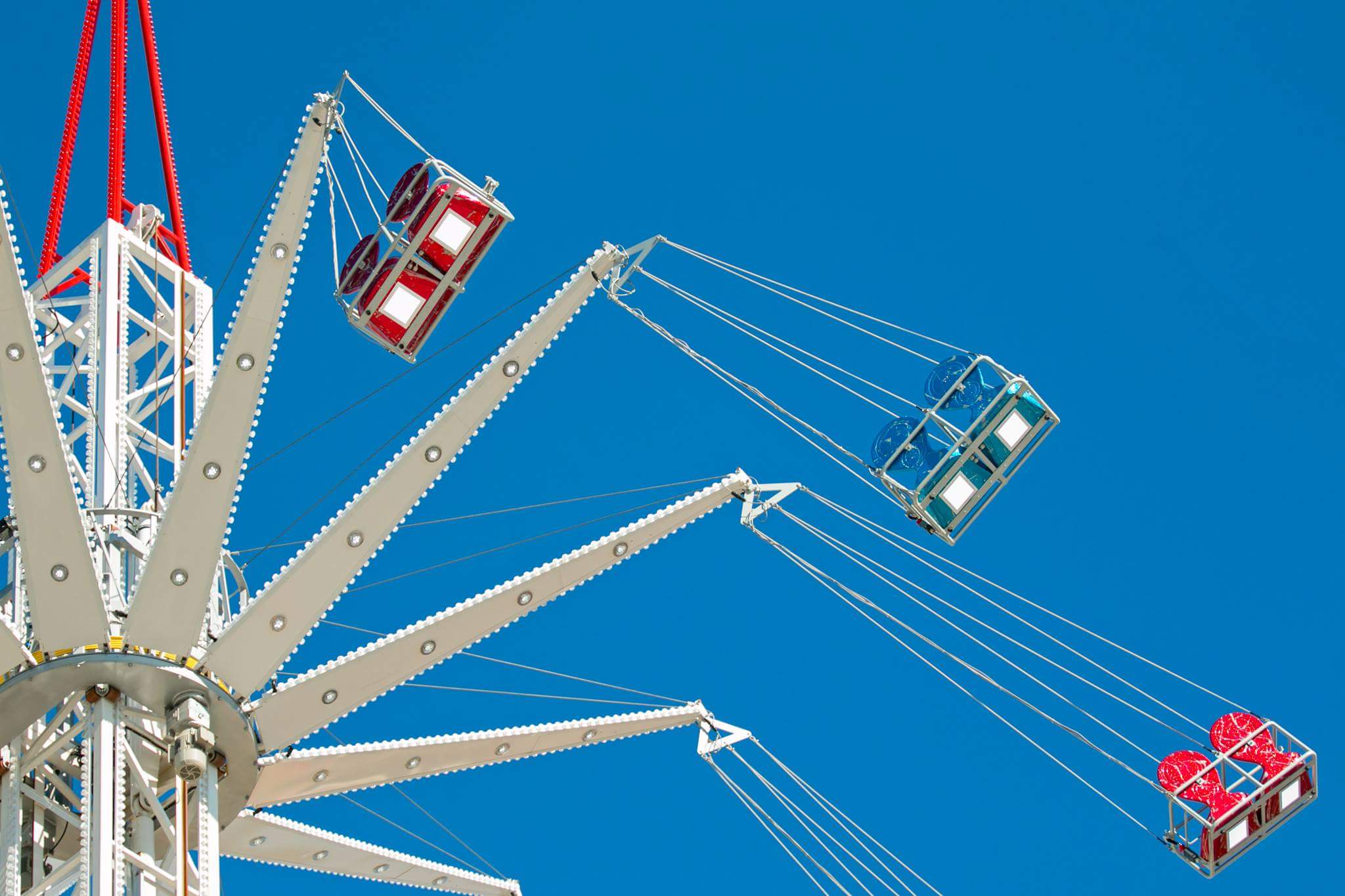 The operator of Croatia’s new Fun Park Mirnovec has confirmed that it will officially open on Saturday, July 15. The park will debut with three themed zones and 24 attractions. 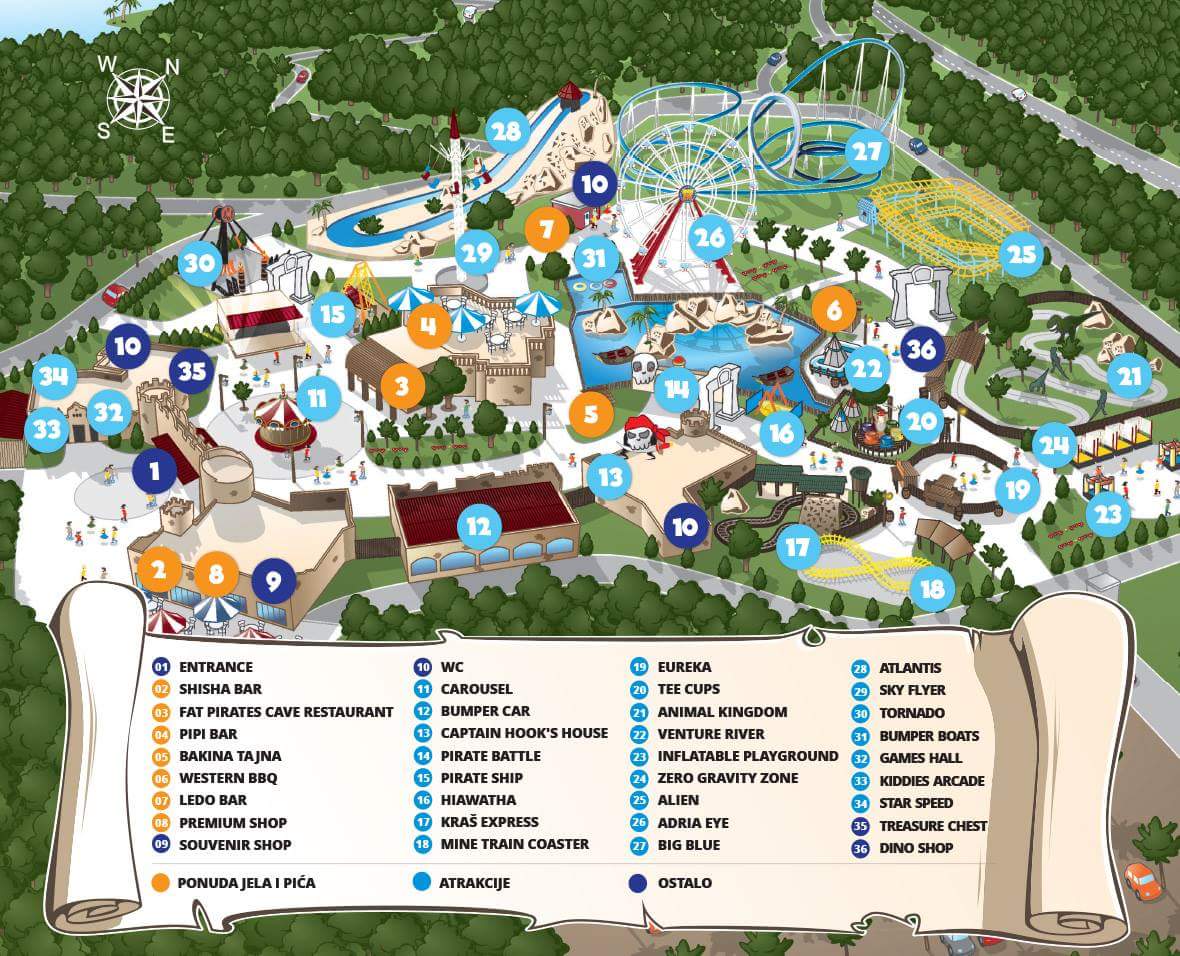 Constructed over a 14 month period, the facility near Biograd na Moru is billed as Croatia’s fist theme park. It features what look like largely Italian-built rides spread across the zones Pirate City, Wild West and the Universe. 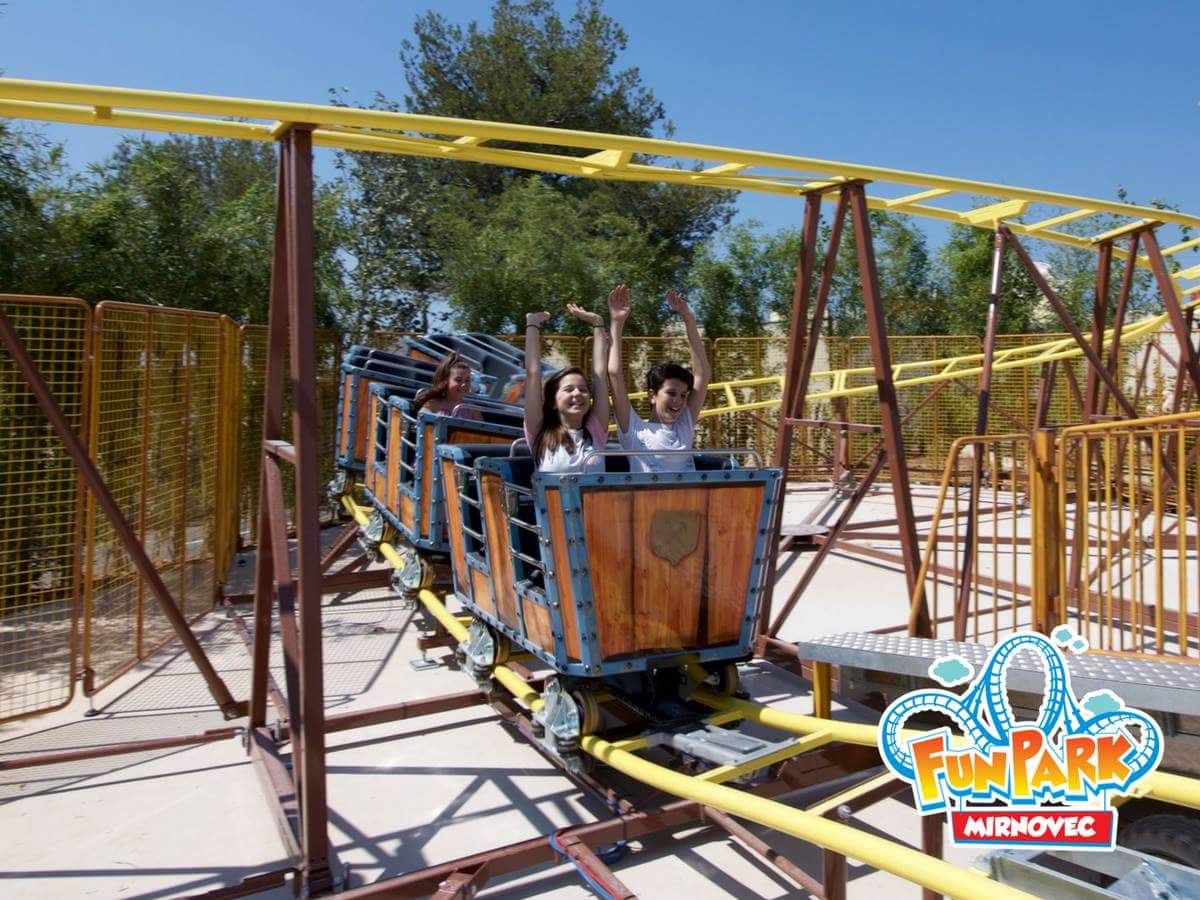 The park features two rollercoasters. Big Blue is a Schwarzkopf Looping Star that spent many years in Great Britain, latterly at Loudoun Castle in Scotland. This is joined by the Mine Train family coaster by SBF/Visa. 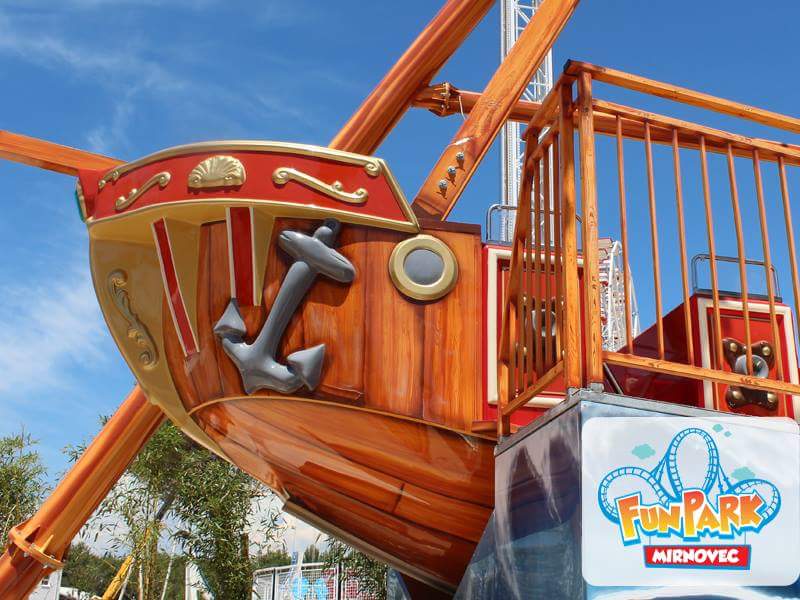 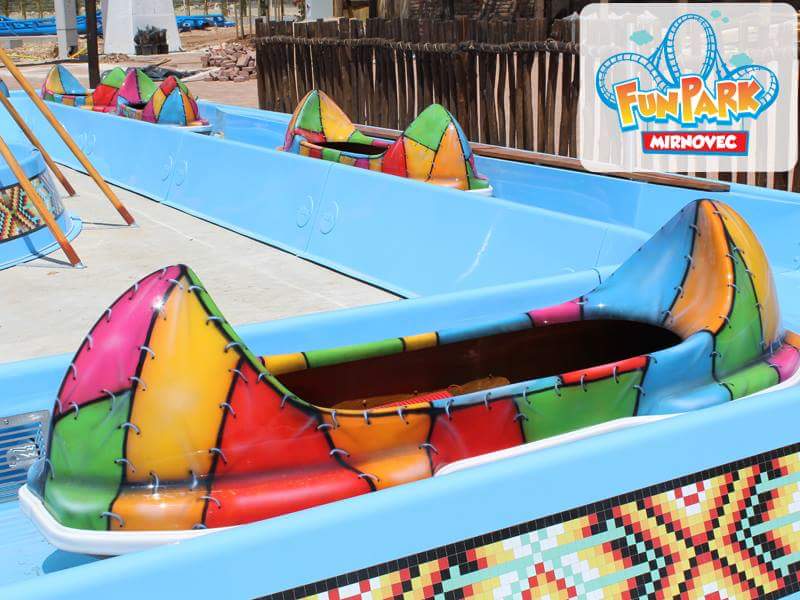 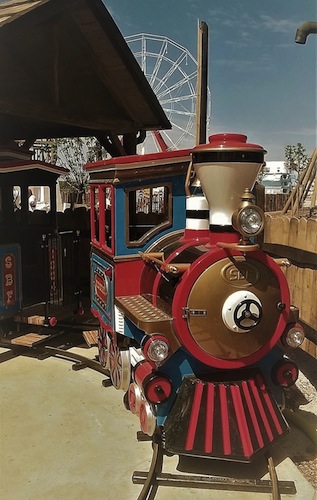 “From July 20, we will begin working at our full capacity with ticket prices ranging from 130 to 190 HRK depending on the type of ticket and season,” says Fun Park Mirnovec director Boris Kovaček.