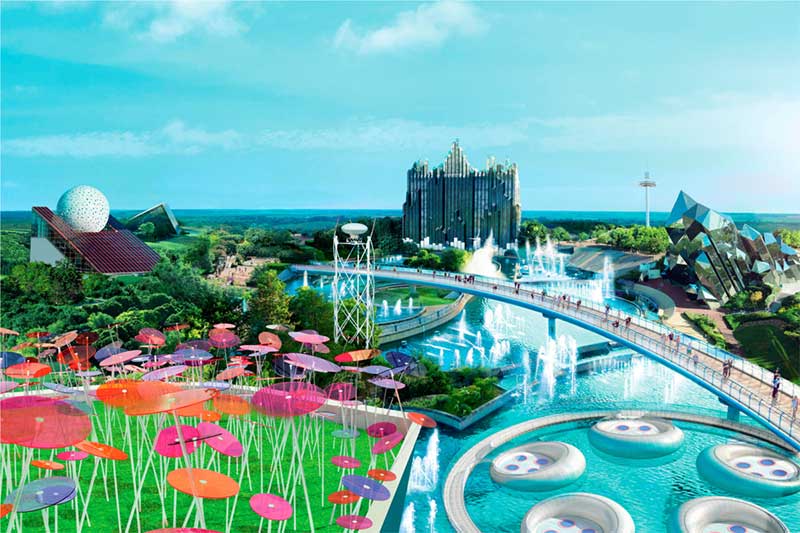 Futuroscope is planning to up its investment strategy, with major attractions in the pipeline: an arena-type multiplex with 6,000 adjustable seats, a 20 million euro space-themed roller coaster, and a smaller secondary park next to the existing one.

A Zero Gravity structure, an enormous wind-tunnel that simulates free-fall, is scheduled to open in 2019, as is Futuropolis, a new space for children opening in April, featuring 21 attractions and designed as a mini city.

A space themed coaster is to be launched in 2020 with more to follow.

A second, smaller theme park with separate ticketing is being considered within the next ten years, to further increase the visitor offering. 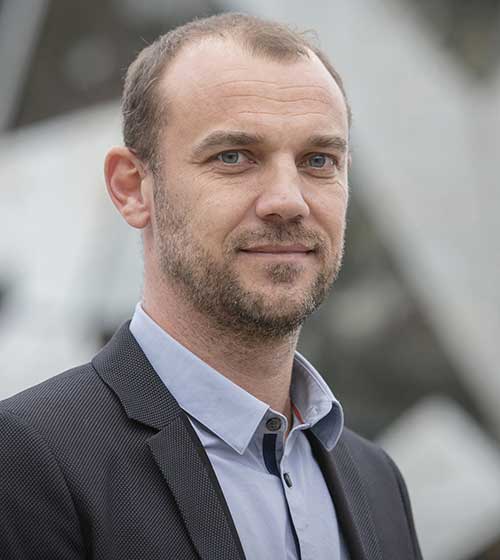 “Half of our visitors come for two days. We think we are moving away from ‘two days’ and more into ‘three days’ territory, in so doing attracting people from further afield. This is why we need more.”

He adds,“We hope to move up a bracket and significantly increase our investment. We are going to need new, high-quality, high-capacity attractions otherwise we’re looking at queues and unsatisfied customers, neither of which are good.

“We’re aiming to launch a very big ride in 2020 [a space-themed roller-coaster], for which our investment could rise to 20 million euros, and then three more further down the line.”

We’re aiming to launch a very big ride in 2020 [a space-themed roller-coaster], for which our investment could rise to 20 million euros, and then three more further down the line

Futuroscope is currently investing between 13 and 15 million euros a year and has renovated around 25% of its attractions. Bouin argues that in order to create flagship attractions and limit waiting time, new investments should be upped to around 20 million euros.

In 2017, The Extraordinary Voyage created by Dynamic Attractions was launched, representing, at 13.5 million euros, Futuroscope’s largest investment to date.