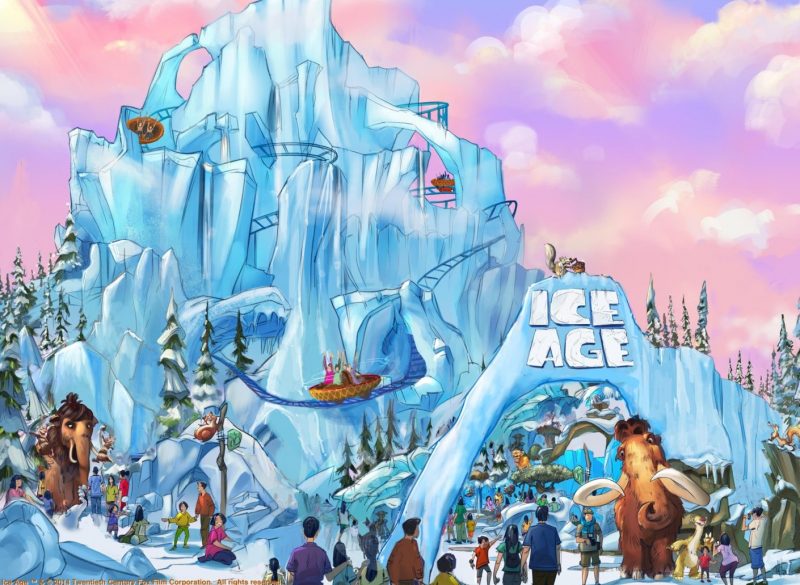 Genting Malaysia plans to go ahead with plans for a theme park, though ambiguity surrounding an opening date is affecting shares.

Genting Malaysia Berhad filed a complaint against Fox after the developer spent $750 million on Twentieth Century Fox World theme park, about which Fox (and soon to be owners Disney) are allegedly suffering “seller’s remorse”.

Genting signed a licensing deal with Fox in 2013 that would leverage Fox intellectual property including Ice Age and Planet of the Apes. Genting has accused Fox and Disney of attempting to pull out of the project.

Fox said that the suit is “without merit.”

“This lawsuit is entirely without merit,” Fox said. “As the Complaint itself makes clear, Genting has been failing to meet the agreed-on deadlines for several years, long before the 21CF-Disney agreement. The allegation that Disney, rather than Fox, finally decided to declare a default is simply made up. We look forward to presenting all the facts in the appropriate forum.”

Disney is on the same page about it, saying, “The claims made against Disney in this matter are utterly without merit.”

However, all is not lost. As HLIB Research pointed out, Fox’s decision to pull out will deter potential growth however does not stop plans. A worst case scenario is a rebranding exercise which would incur additional capex on the redesigning of themes and rides.

GGRAsia reports that the plans for the theme park are still on. In a clarification filed by the company, it said: “The opening date of the outdoor theme park is dependent on the options to be pursued by Genting Malaysia.”

It appears that the unconfirmed opening date is affecting share prices, with The Star noting Genting Malaysia fell 2.27% after the statement was made.

Council in talks to bring zoo to Greater Manchester