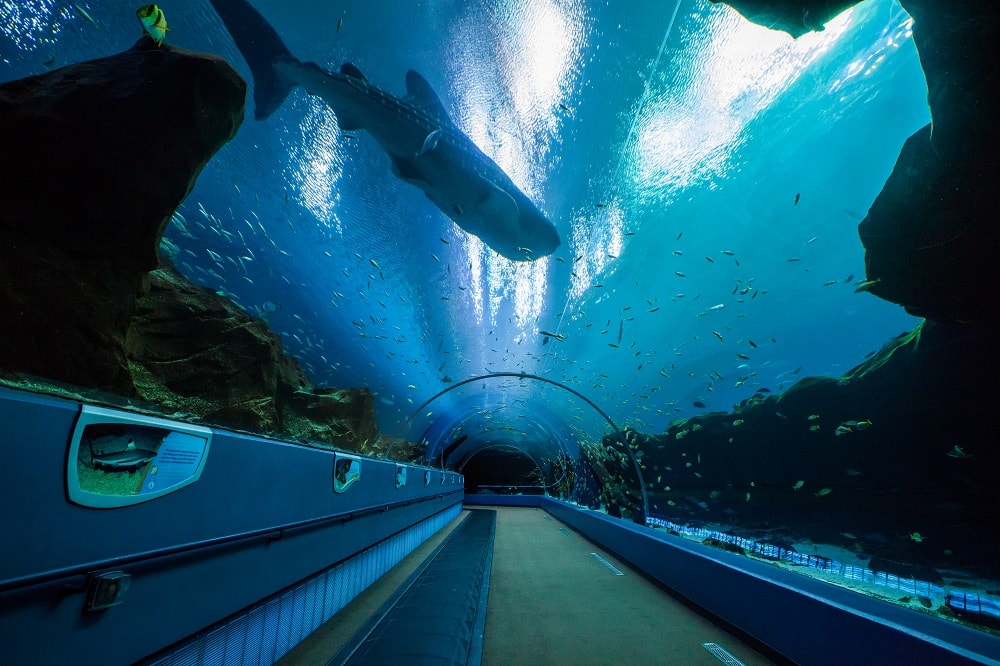 Georgia Aquarium is planning an expansion that would include a new entrance and more space for exhibits.

According to a report from the Atlanta Business Chronicle, the expansion to Georgia Aquarium would be constructed on the southeast corner of the property, where the current entrance is located. A temporary entrance would be set up on the east side so that the aquarium could remain open during the work.

Debbie Campbell, vice-president of marketing and communications at Georgia Aquarium, described the expansion as “a really big one” in an email to the Chronicle. However, she did not provide any detail on the size of the expansion or what attractions would take up the space.

Campbell said that “Expansion 2020” would enhance and expand the aquariums offering to its guests.

“The initial concept includes a brand-new entrance that will change how guests enter the building, a new larger exhibit space and more aquarium for guests to enjoy and learn about aquatic species,” she added.

If all goes according to plan the new exhibit will debut in 2020.

SunTrust Pier 225, a California sea lion exhibit that cost $40m, was the last major expansion for the aquarium. It opened in 2016 alongside a new dolphin presentation and renovated 4D theatre.

Last year, Jacoby Development posted conceptual plans for One Ocean Place, a marine-focused project on a large parcel of land adjacent to Georgia Aquarium. The development would connect to the aquarium at parking deck level via bridges across Luckie Street.