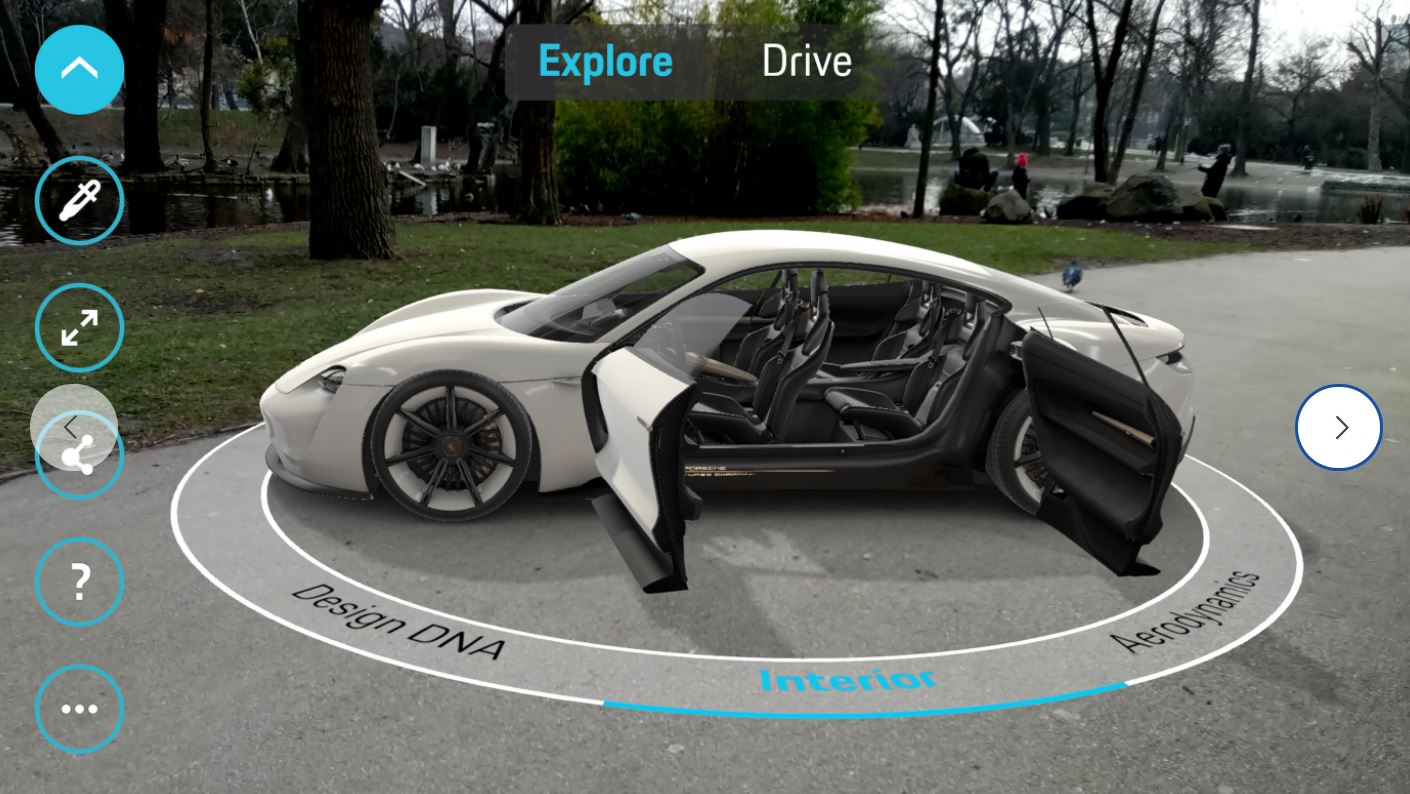 Google has launched ARCore, its mobile augmented reality platform, which will feature a new game based on the Ghostbusters series.

Using ARCore developers can build apps that have the ability to place digital objects in a phone’s camera view, and then have them behave like real-world objects. This augmented reality (AR) functionality will be available on Google’s own Pixel phones, Samsung’s Galaxy S8, S8+, Note8, S7 and S7 edge, LGE’s V30 and V30+, ASUS’s Zenfone AR and OnePlus’s OnePlus 5.

Google has also announced partnerships with Sony, Huawei, Xiaomi and other manufacturers to bring ARCore to additional devices.

ARCore works by tracking the position of the mobile device as it moves and building its own understanding of the real world, according to its website. 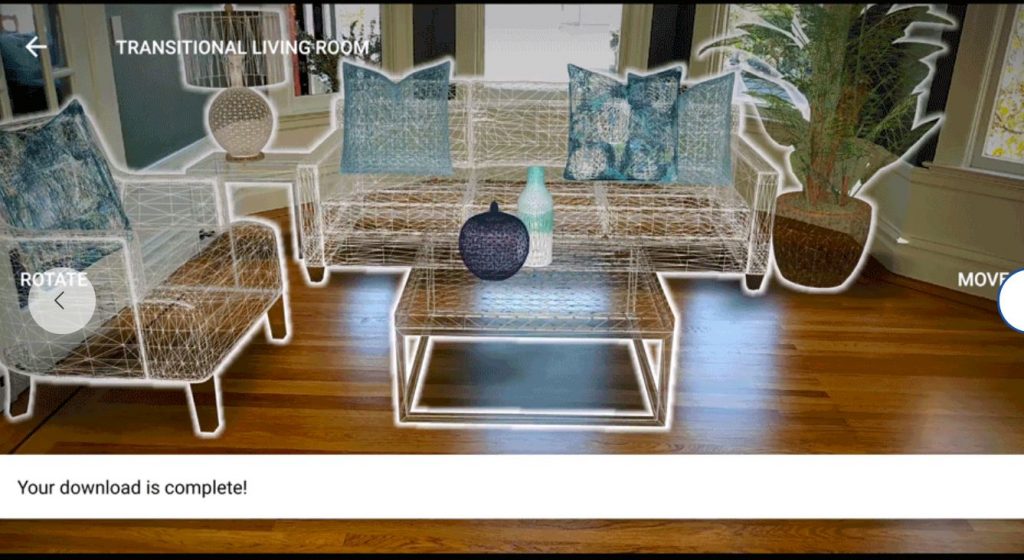 Its motion tracking technology uses the phone’s camera to identify interesting points, called features, and tracks how they move over time. With a combination of the movement of these points and readings from the phone’s inertial sensors, ARCore determines both the position and orientation of the phone as it moves through space.

“In addition to identifying key points, ARCore can detect flat surfaces, like a table or the floor, and can also estimate the average lighting in the area around it. These capabilities combine to enable ARCore to build its own understanding of the world around it,” the website states.

The platform allows users to place objects, annotations, or other information in a way that integrates seamlessly with the real world. The motion tracking functionality allows users to then move around placed objects and view them from any angle.

The Ghostbusters AR game, titled Ghostbusters World, will is being developed with Sony Pictures and will allow users to seek out, battle and capture different types of ghosts from the franchise. It is expected to function in a similar manner to Nintendo’s Pokemon Go.

The game will not be available at the launch of ARCore but is expected to be released in 2018.

Other companies such as Sotheby’s International Realty, furniture company Otto and e-commerce company JD.com are releasing apps using the platform that will let you preview rooms, furniture, appliances and other goods. Porsche has also developed an app that displays a version of its Mission E concept vehicle.