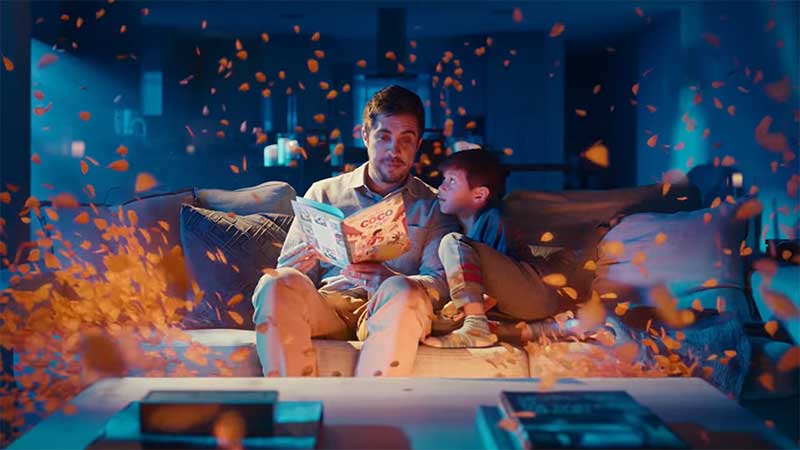 Google Home has partnered with Disney to add a new feature called Read Along that adds sound effects to some Disney-published children’s books.

Other stories integrated into the app include Jack Jack Attack, Peter Pan, Cinderella, Alice in Wonderland, The Three Little Pigs, Mickey Mouse and his Spaceship and Mickey’s Christmas Carol.

You can activate the skill by saying “Hey Google, let’s read along with Disney.” Key phrases in the story activate the relevant sound effects.

The feature is currently available on the Google Home Mini, and will be added to more devices by the end of the year.

As Google Home and Amazon Echo become more affordable and commonplace in homes, 21st century consumers are adapting to using their voice to control the world around them.

Americans are ready to embrace the technology further – 72% of Americans with smart home products want to control them using their voice.

The BBC are developing new storytelling methods that use Echo or Home to interact and adapt stories to individual listeners – who quickly become participants.