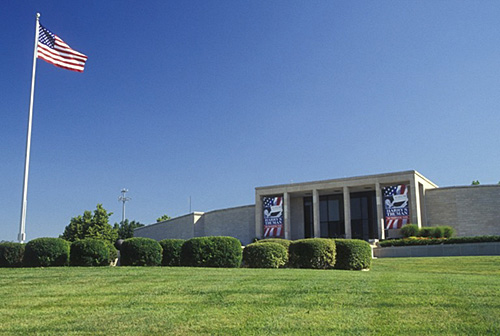 The Harry S Truman Library and Museum is set for a $25m renovation that will provide visitors a completely new experience, starting in 2020.

The library’s director, Kurt Graham, told the Columbia Daily Tribune that the renovation will include relocating the main entrance to the east door, with the area enlarged and upgraded to allow in more light.

The new entrance will give visitors a view of the library’s large courtyard, where Harry and Bess Truman are buried. It is an area that visitors don’t always see at the moment due to the current layout.

The renovation will also add an extra 280sqm of exhibition space to the main floor, allowing the exhibit on Truman’s life and times to be hosted in one space. It is currently split across two floors. The space vacated on the lower floor will be transformed into an area for special exhibits.

Under the new configuration, the replica of the Oval Office and the Thomas Hart Benton mural will both be placed where main entrance is currently located. Outside the Oval Office, the library will explore the ways in which Truman changed how the executive branch of government functions.

The upgrade will also allow the library to display items and artefacts from its archives that it currently does not have space for. One such item that will go on display is the plug from the atomic bomb dropped on Nagasaki.

The project is currently in the early days of a fundraising campaign. Officials are lining up donations and gifts from foundations before launching a public campaign.

The library will close for around a year while the renovations are ongoing. According to the current timetable, the closure will start in early 2019 with the reopening expected before 12 April 2020 – the 75th anniversary of the day Truman became president upon the death of Franklin Roosevelt.

The Harry S Truman Library and Museum tells the story of the 33rd US president. It was opened in 1957 and attracts more than 90,000 visitors a year. 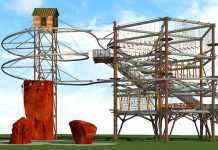