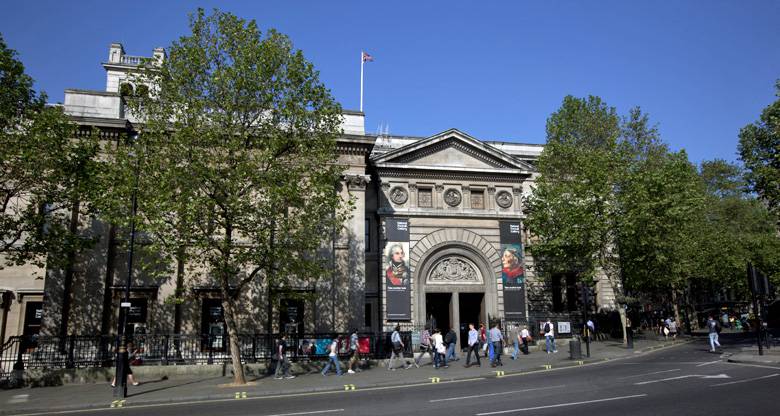 New capital projects for UK museums will become increasingly difficult to fund as the Heritage Lottery Fund decreases its grants. 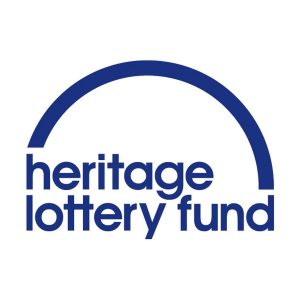 An examination of grants over the last two years by the Art Newspaper has shown that the amount of successful applications for £2m ($2.7m) or more has declined by 11 percentage points. In 2016, 41% of projects got their grants, but in 2017 the figured decreased to 30%.

Only three projects received funding in the latest round of grants, with 15 applications being rejected, decreasing the success rate to 17%.

Several museums were among those rejected, including the Imperial War Museum, which had applied for funding for its Second World War galleries. York Art Gallery was also denied money for the purchase of an Albert Moore painting.

In addition to grants over £2m decreasing, those over £5m ($6.7m) have stopped entirely for the present financial year. Previous large grants from the Heritage Lottery Fund include £12.7m ($17.1m) for the redevelopment of the Royal Academy of Arts and £9.4m ($12.6m) each for the National Portrait Gallery and the Courtauld Gallery.

Other factors that have affected grants include increasing pressure to spread the funding equally across the UK. In the past a large concentration of the money had gone to London projects. There is also a push to assist smaller organisations and local projects rather than the large national institutions.

A Heritage Lottery Fund spokeswoman told the Art Newspaper that the organisation has decided to “prioritise spending on the overwhelming majority of our grants that are awarded locally in Scotland, Wales, Northern Ireland and the nine English regions”.

A consequence of this move is a reduction in the number of grants of £2m and above, however “we will still be awarding a total of £85m [$114.6m] a year to these high-value projects”, the spokeswoman said.