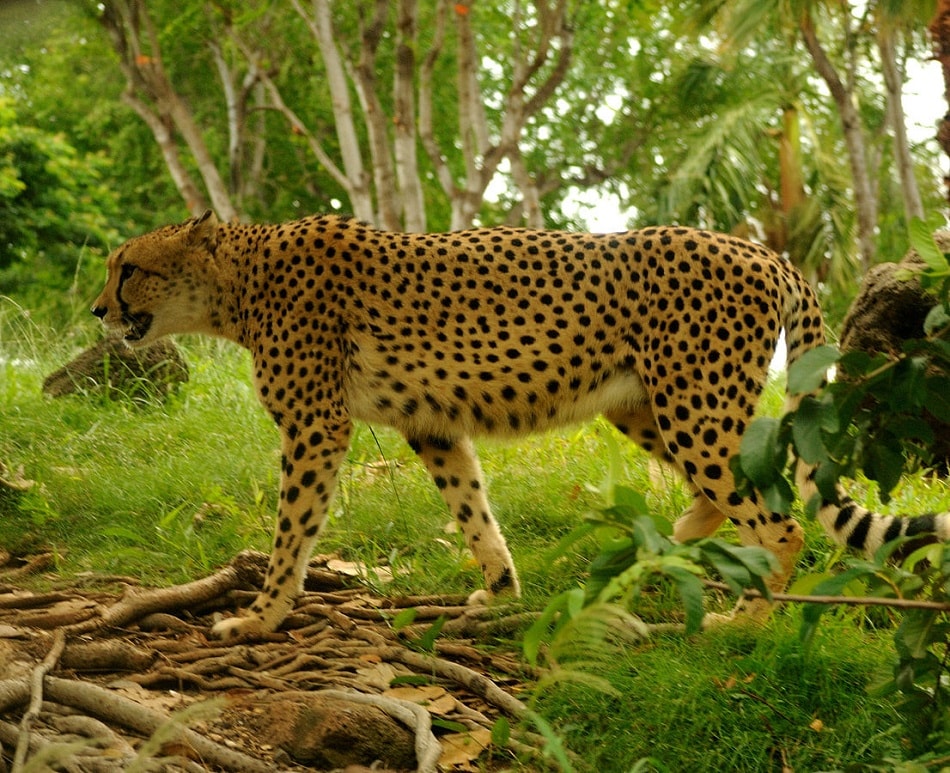 The Honolulu Zoo will no longer be solely state-funded, instead moving to a public private partnership model.

The new funding model is led by a sponsorship program that allows people and orgnaisations to provide financial support to the zoo’s various projects in return for recognition. A website has been set up to allow people that are interested to apply for sponsorship opportunities.

The initial deadline for sponsorship applications is 1 March 2018 and it will be followed by a review period. Some of the areas that people can support include enhancements and improvements to facilities, animal exhibits, public areas, the visitor experience, animal enrichment and equipment.

After the initial deadline, applications will be accepted and collected on an ongoing basis and reviewed as they are received.

The zoo sponsorship program was made possible through an ordinance introduced by Honolulu City Councilmember Kymberly Pine, which gives the public a new option to directly support the zoo, in addition to gift donations.

“We can no longer run the city the way we always have by raising taxes to pay for city services,” said Councilmember Pine. “The city is recognising that public and private partnerships are finding success in major cities across the nation and it’s time for Honolulu to step up. We are excited for new opportunities to bring much-needed improvements to one of the major gems of our community.”

Honolulu Mayor Kirk Caldwell welcomed the change. “Our zoo delivers a message of conservation and respect for wildlife that helps our keiki connect with the animal world around them, and this sponsorship program that was spearheaded by Councilmember Kymberly Marcos Pine will go a long way in making sure our zoo continues to educate and inspire its guests for decades to come,” he said.

In March 2016, the zoo lost its accreditation with the Association of Zoos and Aquariums due to concerns over it receiving adequate funding on a consistent basis.

V&A searching for architect for $35.2m collections centre in London