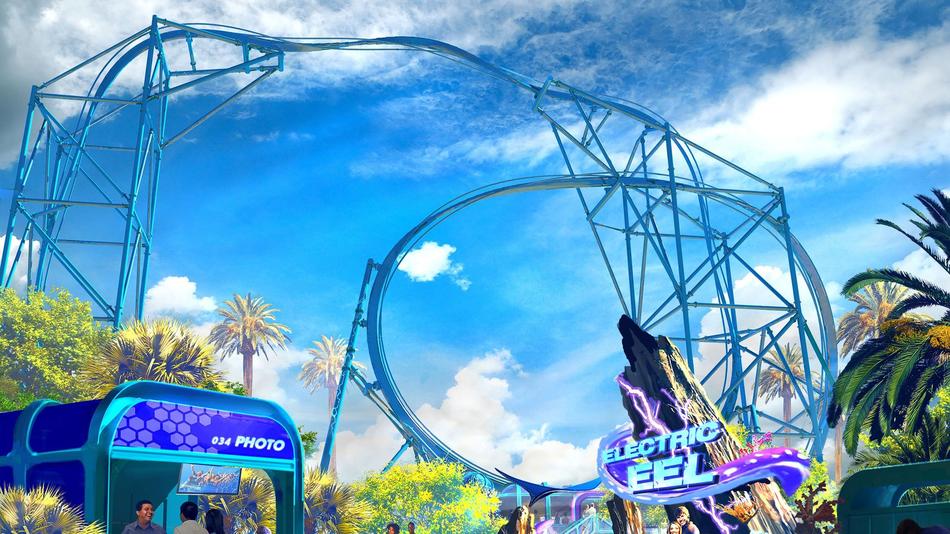 More than 75 new experiences are expected to open at amusement parks, waterparks, museums, zoos, aquariums and other attractions around the world in 2018.

The International Association of Amusement Parks and Attractions (IAAPA) has released a preview of all the new rides and experiences expected to open this year. The list includes attractions at destinations in North America, Latin America, Europe and Asia with the US the country seeing the most openings.

Some of the IAAPA highlights include Toy Story Land at Disney Hollywood Studios in Florida, where guests will get to interact with characters from the film franchise and have a go on two new attractions, the Slinky Dog Dash family roller coaster and Alien Swirling Saucers, a flying saucer. Meanwhile, Calgary Zoo is to open its Panda Passage exhibit, where its two adult pandas and panda cubs will be on display.

For the thrill seekers, there is a wide variety of roller coasters opening. In the UK there is The Wicker Man, a wooden roller coaster that incorporates fire elements opening at Alton Towers. The US has the 150-foot-tall Electric Eel opening at SeaWorld San Diego. The coaster will feature a triple-launch with accelerations of more than 60mph.

In Asia, Universal Studios Japan in Osaka debuts its Final Fantasy XR Ride, a VR coaster. The attraction, based on the Final Fantasy video game franchise invites guests to don virtual reality headsets as they board airships to explore various Final Fantasy worlds.

The most active company appears to be Topgolf, which is opening eight new locations across the US featuring its climate-controlled hitting bays and self-scoring golf games using microchipped balls.

International tourism in Saudi Arabia to grow by nearly 6% a year until 2022, report