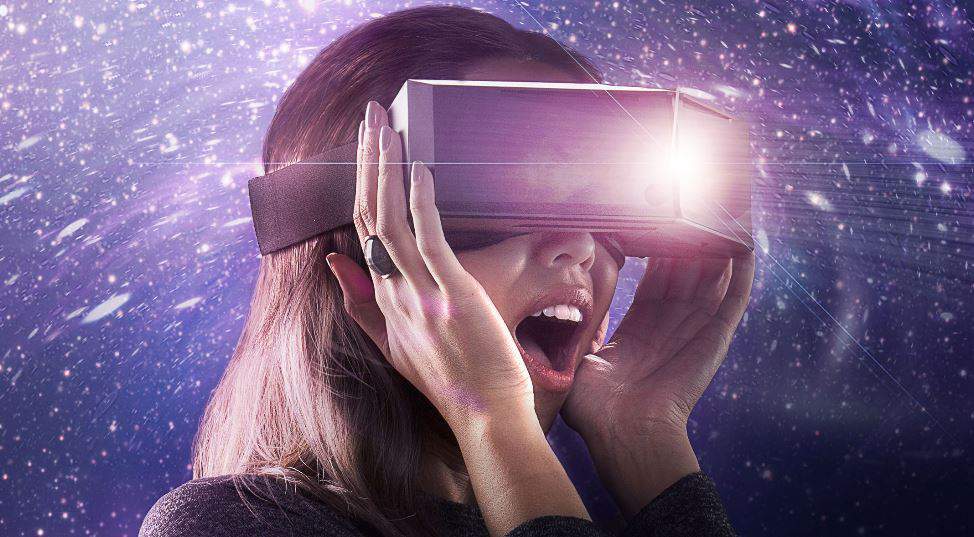 This year, Imax has closed Virtual Reality (VR) centres in New York and Shanghai – putting the future of VR at the company into doubt.

Variety reports that the company closed their New York VR centre in June. The Shanghai centre was closed in early July.

The reasons cited were financial. Although Imax’s seven VR centres have been popular with visitors, only one has met financial expectations. The company has not ruled out the possibility of scrapping all of the centres.

Imax CEO Richard Gelfond said in an earnings call: “The consumer reaction was extremely positive, but the numbers just weren’t there.”

CFO Patrick S. McClymont said later in the year: “Regarding our VR and home theater ventures, in order to continue to focus on reducing costs from new business, we expect to reach a decision on these initiatives during the next few months.”

Variety reports that a spokesperson added: “As we’ve said since launch, this is a pilot program for us to test whether VR centers in multiplexes is a viable business that could be launched worldwide. We’re still in the review process.”

Variety reports that the failure of these centres was down to a number of factors. Imax found it difficult to obtain titles with name recognition that could draw in crowds. While the company is known for showing big budget blockbusters in their theatres, these blockbusters don’t exist in the VR world. Imax did set up a $10 million dollar fund for the creation of more appealing VR content, but so far it has only invested $4 million into production.

It is also unclear whether VR and traditional theaters will actually complement one another. It was hoped that Imax VR would lure younger audiences back into theatres. Effectively, then, VR would work as a promotional vehicle for the big screen.

However, Odeon Cinema in Manchester has flipped this model. They have given theatregoers free tickets to VR experiences when they buy movie tickets.