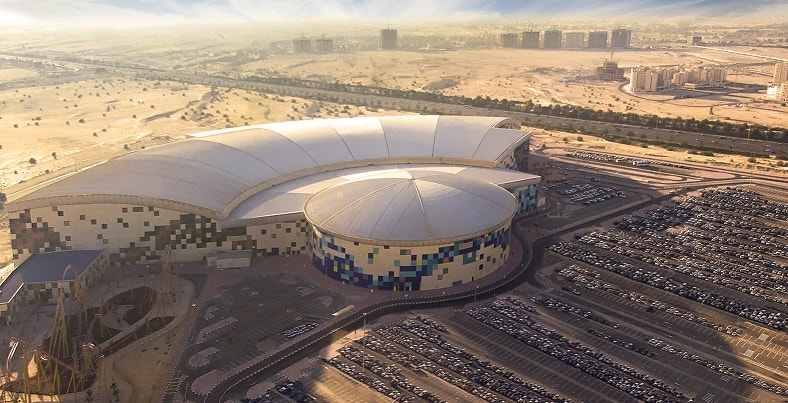 Ilyas & Mustafa Galadari Group (IMG), the owner and operator of the world’s second largest indoor theme park, is reported to be exploring options for the business, including a possible sale.

According to Bloomberg, IMG is considering selling part or all of its IMG Worlds of Adventure theme park in Dubai after struggling to restructure its 1.2bn dirham ($326m) syndicated loan.

The publication reports that discussions are at an early stage, and that IMG may decide to keep the business or consider an initial public offering at a later date.

“We are not planning to sell IMG in any form, neither partial and wholly,” IMG Worlds of Adventure CEO Lennard Otto responded. “We are not in any discussion around the same.”

He added that IMG is in advanced talks with banks “on our syndicate-loan restructuring to support the business”.

The company had been working with JPMorgan Chase & Co. and EFG-Hermes Holding SAE on a possible 2017 initial public offering.

CEO Lennard Otto previously spoke to blooloop about the park’s first year in operation and the company’s planned second park.