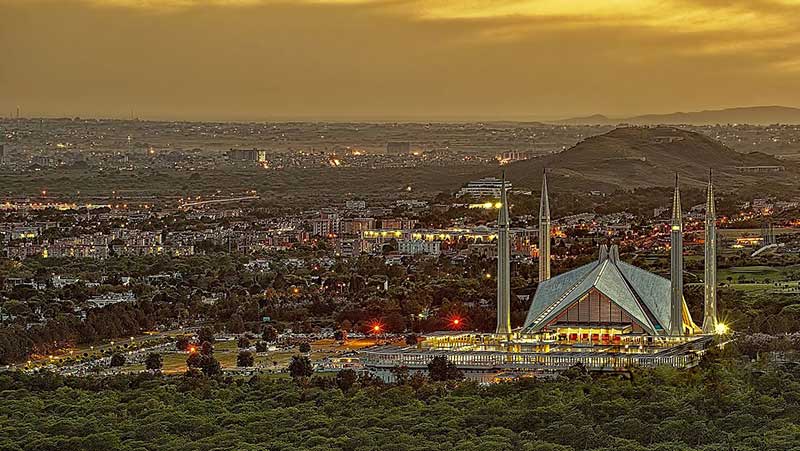 The Parks and Horticulture Authority (PHA) Rawalpindi, Pakistan is planning to build an international standard theme park in the Punjab province.

PHA chairman Asif Mehmood told the Associated Press of Pakistan (APP) that the company is preparing a plan to develop the park in collaboration with the Turkish government, to provide modern entertainment facilities for its citizens.

Mehmood added that the PHA would install art at public places, in order to improve recreational facilities.

He went on to say that the plantation drive launched by the PHA Rawalpindi was continuing through May, as part of the ‘Clean and Green Punjab’ programme.

Saplings have been planted in different areas of the city, provided free of cost by the PHA, while a cleanliness campaign has also launched.

The PHA also organised a snow festival at Murree to highlight the importance of the plantation.

Last year, a 28-hectare day and night zoo opened its doors in the Bahria Town development in Karachi, Pakistan.

Dan Zoo is the first in the country built to an international standard. Amed Hayat, chief operating officer of Bahria Town, said that the zoo was a spectacular addition to the city.

“The zoo has a lot of facilities and has animals from all over the world. We will make more additions as it progresses.”