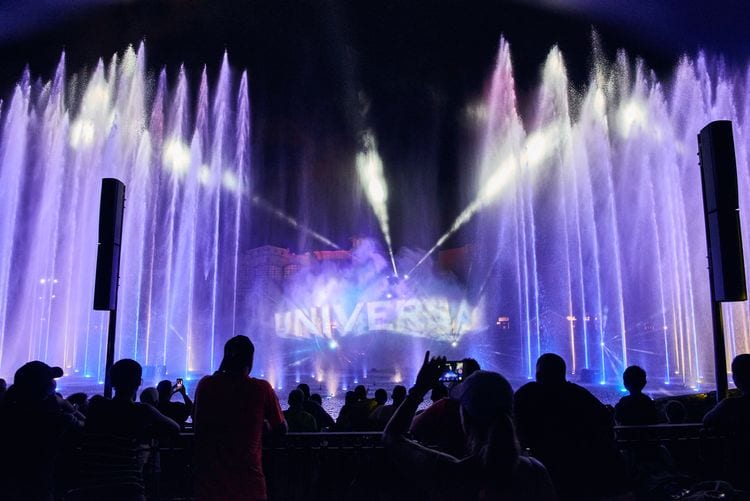 NBCUniversal’s third quarter revenue from Theme Parks decreased 1.4% to $1.5 billion. This was attributed to severe weather and natural disasters in Japan.

Adjusted EBITDA decreased 6.5% to $725 million in the third quarter of 2018, reflecting lower revenue and an increase in operating expenses.

Japan experienced a number of catastrophic weather events this summer.

In June, the Osaka earthquake killed five and injured hundreds more. 225 were killed by historic rainfall in July which was followed by an extreme heatwave. In September, the country faced its strongest typhoon in 25 years, followed by a 6.7 magnitude earthquake in the same month.

New theme park ahead for Universal?

Brian L. Roberts, Chairman and Chief Executive Officer of Comcast Corporation, said: “This is an exciting and important time in Comcast’s history. To highlight a few of the achievements in our businesses this quarter, Comcast Cable’s EBITDA growth was the fastest in six years, and customer relationship growth accelerated, driven by the best broadband net additions for a third quarter in ten years. At NBCUniversal, our TV businesses continued their strong performance. NBC finished the 52-week season ranked #1 in total viewers for the first time in 16 years and #1 in adults 18-49 for the fifth consecutive season, and is off to a great start in the new season. Our recently completed acquisition of Sky is transformative for our company, helping create a unique global leader in media, technology, television and broadband.”

Rumours are swirling about the future of the company’s theme parks after Universal trademarked the name “Fantastic Worlds” for use in amusement parks. The company also allegedly sent out a guest survey asking about potential names for a new theme park.