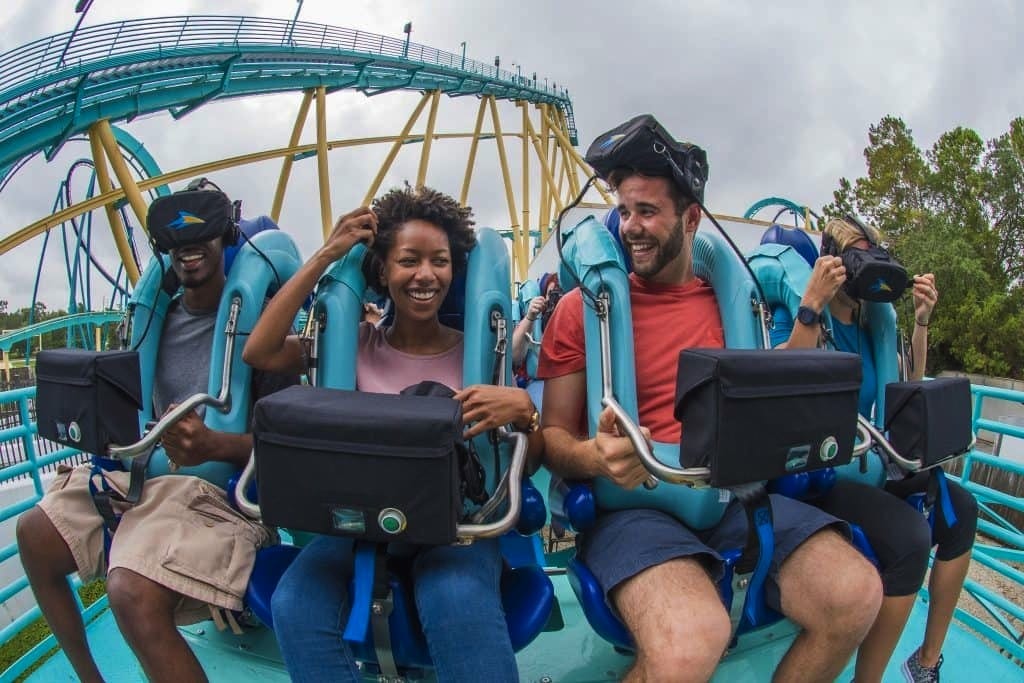 A major rollercoaster at SeaWorld Orlando has got a new lease of life in the shape of Kraken Unleashed. (Re)launched on June 16, the attraction represents SeaWorld Entertainments’ first virtual reality (VR) ride experience.

Not only that, it also features the park group’s first flirtation with a new virtual queueing system called Spot Saver. Guests receive ride times without standing in line. Slots are saved using SeaWorld’s existing mobile app or at kiosks near the entrance of Kraken or elsewhere in the park.

Wait and despatch times for the attraction are expected be longer both because of the novelty of VR but also due to the time taken for passengers to affix and adjust the headsets, and for members of the Kraken crew to sanitise them between rides. SeaWorld has apparently expanded the number of staff devoted to the coaster. There is now one person helping each row of four riders. Between rides, the headsets are placed in pouches for two minutes to kill germs. 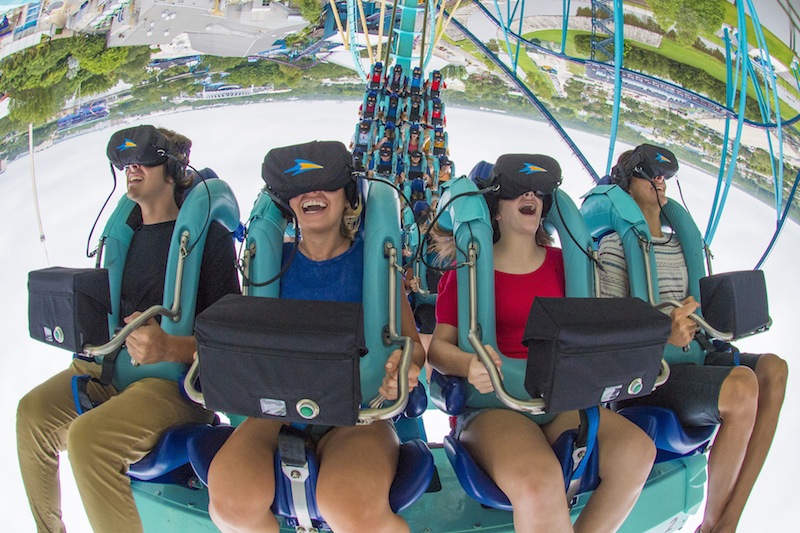 “Think of it as a little Kraken washing machine in that pouch,” says Brian Morrow, vice-president of theme park experience design at SeaWorld Parks and Entertainment.

A British company is believed to have supplied the VR system in use on Kraken Unleashed, which is similar to that on Galactica at Alton Towers. Both rides are Bolliger & Mabillard constructions, in Kraken’s case a floorless coaster originally introduced in 2000.

“Operationally, Kraken Unleashed is a whole new attraction for us here at the park,” says SeaWorld Orlando vice-president of operations, Bryan Nadeau. “A lot of our guests may not have ever seen a VR headset or experienced virtual reality. So we need to educate them about what it is, how to put it on.” 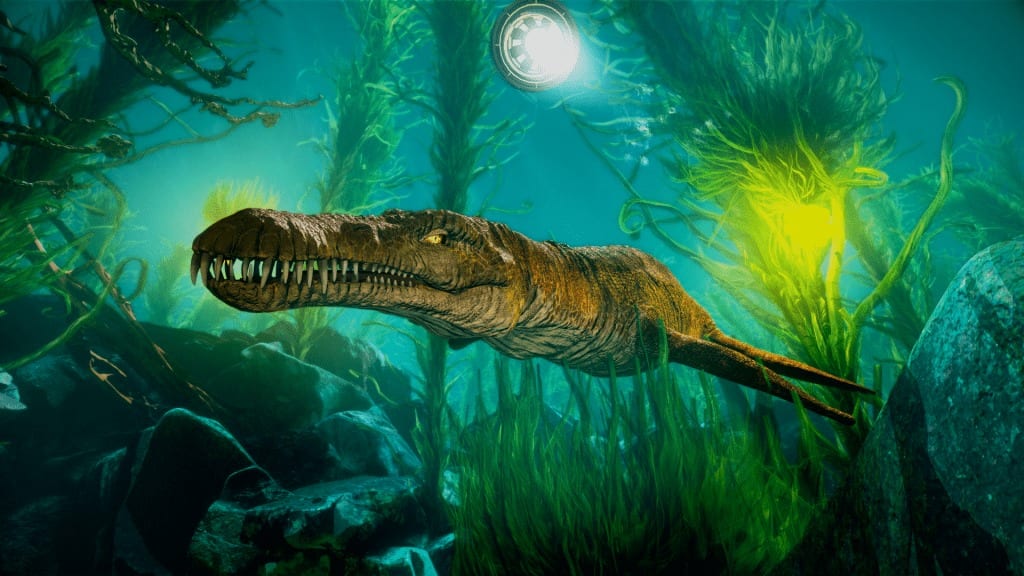 Here’s what riders see when they ride Kraken Unleashed

Allowing SeaWorld visitors to “plunge to new depths”, Kraken Unleashed offers a “virtually awesome!” experience. As riders travel along the coaster’s 1,273m of track with their feet dangling free, they are taken on a deep sea mission thanks to the digital VR overlay.

As well as Spot Saver, which is free to use, the Orlando park also has a paid-for, front-of-line option called Quick Queue. This is available on the Mako and Manta rollercoasters as well as other major attractions including Antarctica: Empire of the Penguin.