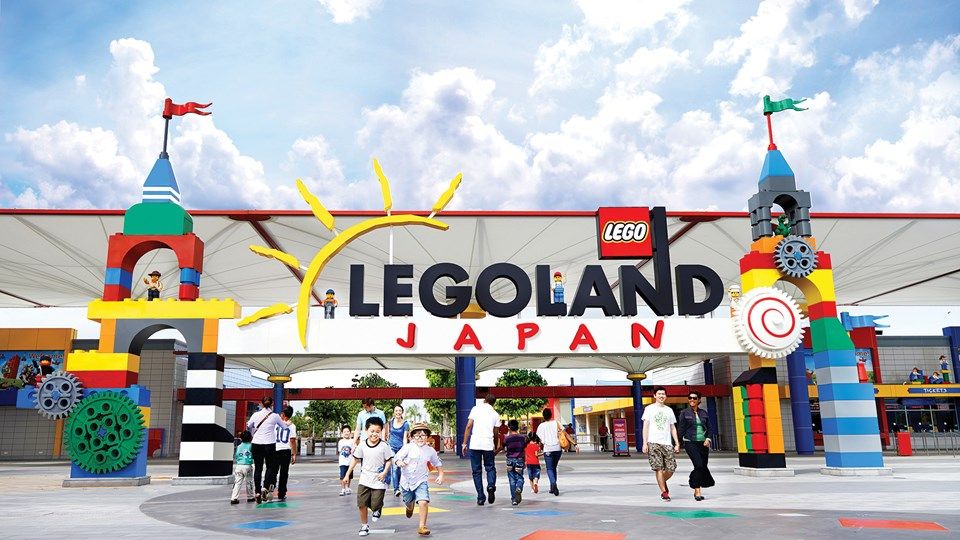 The Nagoya based theme park, LEGOLAND Japan, has announced plans to extend its footprint to 13 hectares and add a hotel and aquarium.

Torben Jensen, president of LEGOLAND Japan has announced that the park is planning to expand to 1.4 times its current size.

In a recent interview he said that the park will create more attractions in a bid to draw in more customers.  It will lease land adjacent to the park, including the site of a former exhibition hall.

The Nagoya Municipal Government has plans to lease the site when the exhibition hall’s relocation has been completed.  This would mean LEGOLAND having to wait until after spring 2022.  The theme park is understood to be pushing to bring the schedule forward.

“LEGOLAND will be larger and more entertaining,” said Jensen. The theme park currently has over 40 attractions on its 9.3-hectare plot.

The news comes hard on the heels of speculation surrounding the Japanese theme park’s success.  Visitor numbers have been much lower than anticipated.

The theme park, which has suffered from comparisons with the better-known Tokyo Disneyland and Universal Studios Japan, has recently cut back its opening schedule by two days a week over certain periods.

The park currently includes a variety of rides, including the iconic Dragon roller coaster and its baby sibling, the Dragon’s Apprentice.  It also has a miniature world that includes Japanese landmarks such as Nagoya Castle, Tokyo Station and Kiyomizu Temple in Kyoto. Merlin Entertainments, who own the resort, have plans to build a LEGOLAND Hotel and a SEA LIFE aquarium next to the park in 2018. The plans would turn the area into a resort at a cost of around 10 billion yen.

LEGOLAND Japan opened in April 2017.  It is the first LEGOLAND theme park in Japan and the second in Asia (the first was LEGOLAND Malaysia Resort).