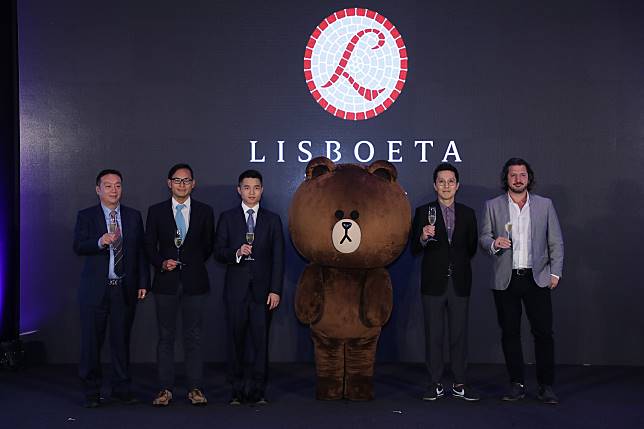 A Macau entertainment project left dormant for eight years will be revived – minus the theme park – as authorities move to seize idle land.

A theme park was originally planned for the project, but its applications have continually be unsuccessful over the last decade.

At a presentation developer Arnaldo Ho said: “We continue to communicate with the government and hope it can give us the opportunity to develop a new Macau theme park.”

A change in law now allows authorities to seize unused plots of land. The law aims to deter developers from hoarding land to take advantage of increasing value. As a result, the firm has decided to proceed without the theme park.

The project was first announced in 2010 by Arnaldo Ho’s mother, Angela Leong.  The original plan was to feature five hotels with themes such as the character Hello Kitty, an indoor beach, equestrian center, amusement rides and convention facilities.

Dubbed Lisboeta, the project will sit on land adjacent to the planned $4.6 billion Lisboa Palace casino set to open next year.

Lisboeta will also recreate the floating Casino Macau Palace featured in 1974 James Bond film The Man with a Golden Gun.

There will also be indoor skydiving and an urban zipline.

Last month, the Government of Macau announced that the Committee for Development of the World Centre of Tourism and Leisure will conduct a review of the city’s first Five-Year Development Plan.

The plan, it is hoped, will turn Macau into a World Centre of Tourism and Leisure.

Last year, the Macau Government Tourism office published the Macau Tourism Industry Development Master Plan – a 15 year master plan that estimates that visitors to the city will spend more on non-gaming activities than ever before. V&A East director Gus Casely-Hayford has opened up about diversity and the local community, African art and design, and transparent cases at the collection and research...