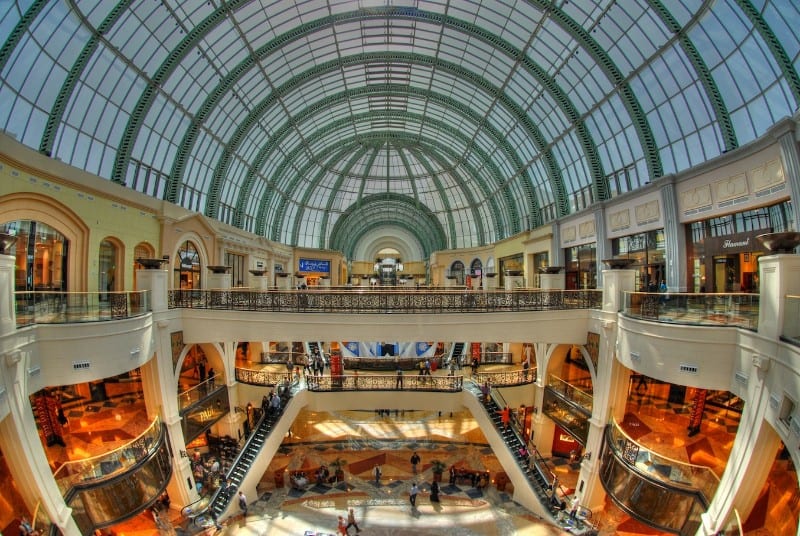 Dubai conglomerate Majid Al Futtaim (MAF), which operates Ski Dubai and Mall of the Emirates, will continue to expand in existing and new markets.

The announcement came from MAF’s chief executive amid brighter economic prospects in the Middle East.

MAF plans to expand into East Africa in 2019 with its Carrefour supermarket franchise. It will also open more cinemas in Saudi Arabia, and ski slopes globally.

Alain Bejjani, CEO, said this year “will see us deepening our presence in existing markets and opening new markets especially in East Africa for Carrefour.”

MAF will also expand its footprint and diversify through developments and acquisitions. It is on track to double in size by 2020, a 5-year goal set in 2015.

Bejjani said: “We are working on that [target]… on the top and bottom line. We will get there somewhere around next year or the year after. Our growth plans continue to be quite bold.

“You will see growth in our business in the UAE and outside…that of course will lead to a more balanced distribution of revenue and Ebitda.”

MAF currently has a ski slope in Egypt and is building another in Saudi Arabia. The group will act as a consultant for the largest indoor ski slope currently being built in China by Singapore’s KOP.

“We are open to the possibility of expanding our ski slope business globally and this is something we will be pursuing in the coming year but will be more opportunistic,” said Bejjani.

MAF is also enhancing its digital offerings. The group bid for souq.com but lost to Amazon. They bought the mobile wallet app Beam last year. It also led a $30 million funding round to finance the expansion of online delivery platform Wadi Grocery.

Saudi Arabia is moving ahead with the projects, despite recent controversies involving the Kingdom.

These investments, it is hoped, will support the diversification of Saudi Arabia’s leisure and tourism industry.