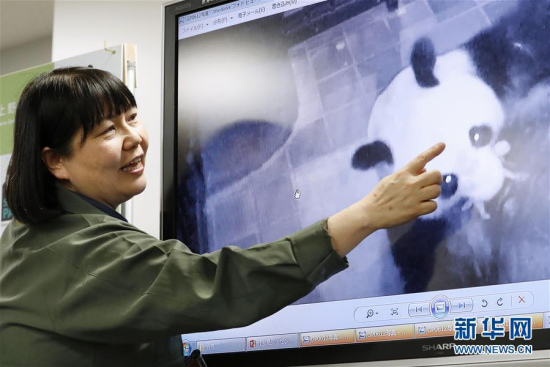 The birth of a giant panda cub at Tokyo’s Ueno Zoological Gardens is predicted to boost the city’s economy to the tune of $242 million.

Katsuhiro Miyamoto, Professor Emeritus of Theoretical Economics at Kansai University in Osaka prefecture, has compared the economic benefits of the birth with ‘a professional baseball team winning a title.’

He predicts the cub could attract in the region of 5,657,000 visitors to the zoo during this financial year. This would be an increase of 1.8 million from the previous year.

He has reached his conclusions by looking at data from 1972 when giant pandas were exhibited in Japan for the first time.

Alongside increased revenues from ticket sales and visitor spending in-house, the cub will also boost the income of employees at relevant facilities, says the professor.

The arrival of the tiny, naked cub has delighted the Japanese.

Proud parents, Fairy and Billy, lost their last cub to pneumonia in 2012 at just six days old and, since then, Fairy has failed to conceive. The 2012 birth was the first at the zoo for 24 years.

Mother and baby appear to be doing well. Staff at Ueno Zoo will be monitoring the new arrival round the clock with the help of an expert from China.

Ueno Zoo staff member points to an image of giant panda Shin Shin holding her newborn cub in her mouth, during a news conference at the zoo in Tokyo, in this Kyodo photo. (Photo/Xinhua)