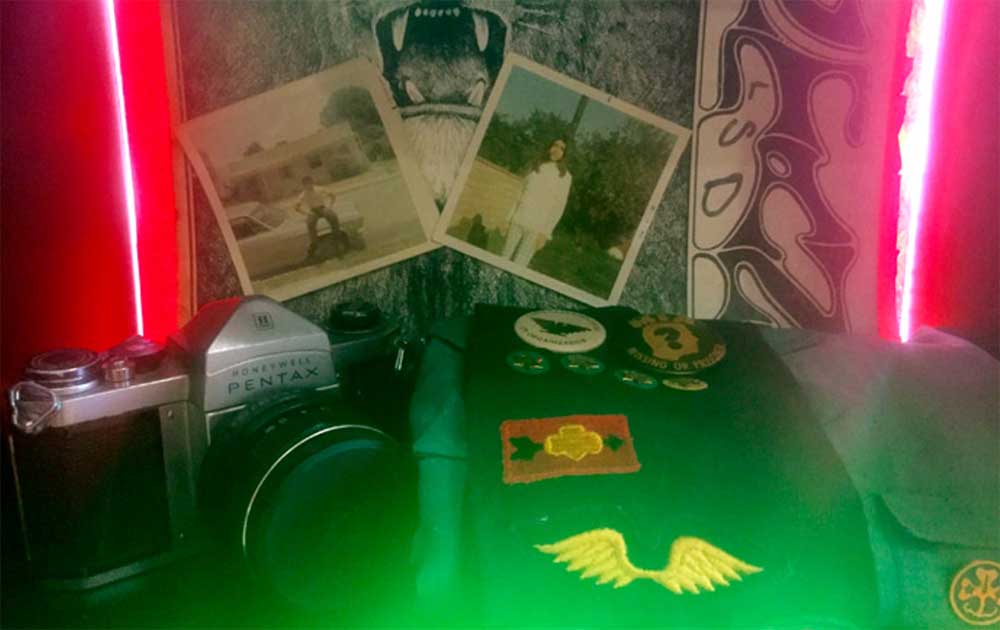 The Ventura City Council and Ventura County Board of Supervisors are giving the embattled California museum a $125,000 lifeline – and a tough deadline.

The Museum of Ventura County, which has locations in downtown Ventura and Santa Paula, was faced with closure at the end of July.  Last month it sent urgent requests for funds to the city and the country.  They responded with $125,000 and a demand that the museum get its affairs in order.

The two bodies have stated that, before they commit further taxpayer funds, the museum needs to show how it can become self-supporting.  Over the next six months, the institution will need to assess its collection of 181,000 documents and artefacts.  It will also be expected to start the process of developing a $10 million endowment.

The board also demanded that the museum update them on progress in three months.

Most of the museum’s holdings are owned by the county but there has been no cataloguing to substantiate the collection.

Museum board member John Orr accepted that the museum had made mistakes in its operation.  It has spent more than it made over the last five years.  However he said the board remained “optimistic” that donors would come to the rescue.

Another board member Peter Foy was less sanguine.  He claimed the museum has never been able to support itself.   “This is what concerns me about the whole operation,” he said. “It doesn’t have a history of ever making money.”

The museum has dipped “significantly” into reserves to keep going.

Supervisor Linda Parks noted that the county had given the museum an additional $75,000 in 2006.  This had been earmarked for an expansion to the research library but that didn’t occur.  Apparently some of the money had been spent on computers while half was still in reserves.

The museum’s board of directors will now meet to start on the plan.  They will focus on how to catalogue the collection and how to create an endowment.  In addition the museum will need to clarify its vision and find ways to reach out to the community and draw in repeat visitors.

The museum attracts just 390 paid visitors per week at present.

Hulk Hogan on the hunt for exciting new interactive attractions

Longleat’s plans to extend get a roar of approval