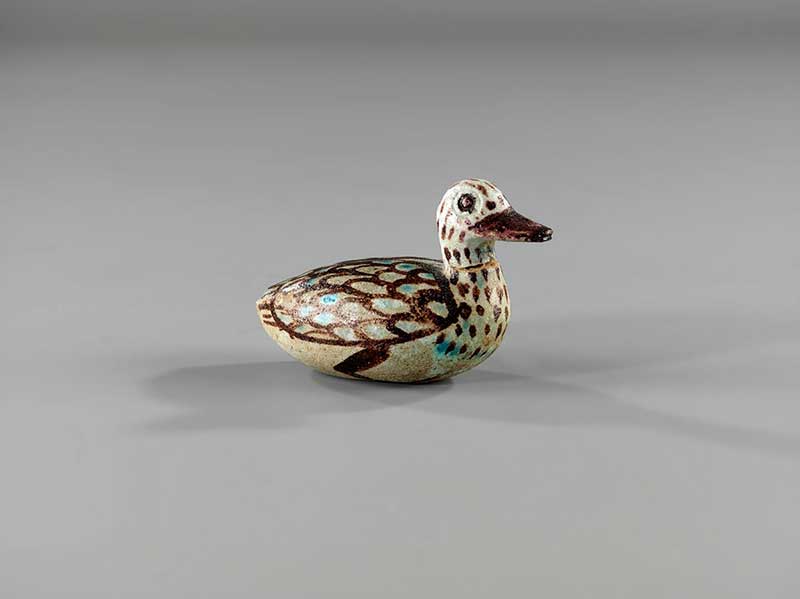 Museums are going viral on Twitter by sharing their best “duck pics”.

Prompted by the Museum of English Rural Life to “give us your best duck,” museums around the world are sharing pictures of their duck-related artefacts.

hey @britishmuseum give us your best duck

Replies came from museums and art galleries around the world:

Trailing a bit behind like our feathered friend in the bottom right, but wanted to keep the duck pics afloat! ?
image: https://t.co/vWdpZGi0T4 pic.twitter.com/6qNkqpOGfl

Sure, there have been some decent ducks in this thread, but how many of them have THREE LEGS? ????#ThreeLegsBetterThanTwo #ThingsInJars pic.twitter.com/ox9xiLLmLc

Can't. They gave them all to us. pic.twitter.com/Up8TJFp29K

Some had a more unique interpretation of the challenge:

Bet it's not as fast as our duck, Mallard. *mic drop* pic.twitter.com/nujNBOPqDu

May we present our 1943 GMC DUKW amphibious vehicle: https://t.co/uDgJkg4Mf6

(We were staying out of the international museum duck hunt since, y'know, our collection is more guns than ducks, but we couldn't let this lie) pic.twitter.com/h9BAP9N0aO

We may not have duck vases or manuscripts but we offer the humble Toilet Duck to this flock of ducks pic.twitter.com/4QHmPIYjOg

As the MERL summed up:

Last year, Museums in the UK celebrated ‘Museum Meme Day’ by posting captioned pictures of their artefacts on Twitter.