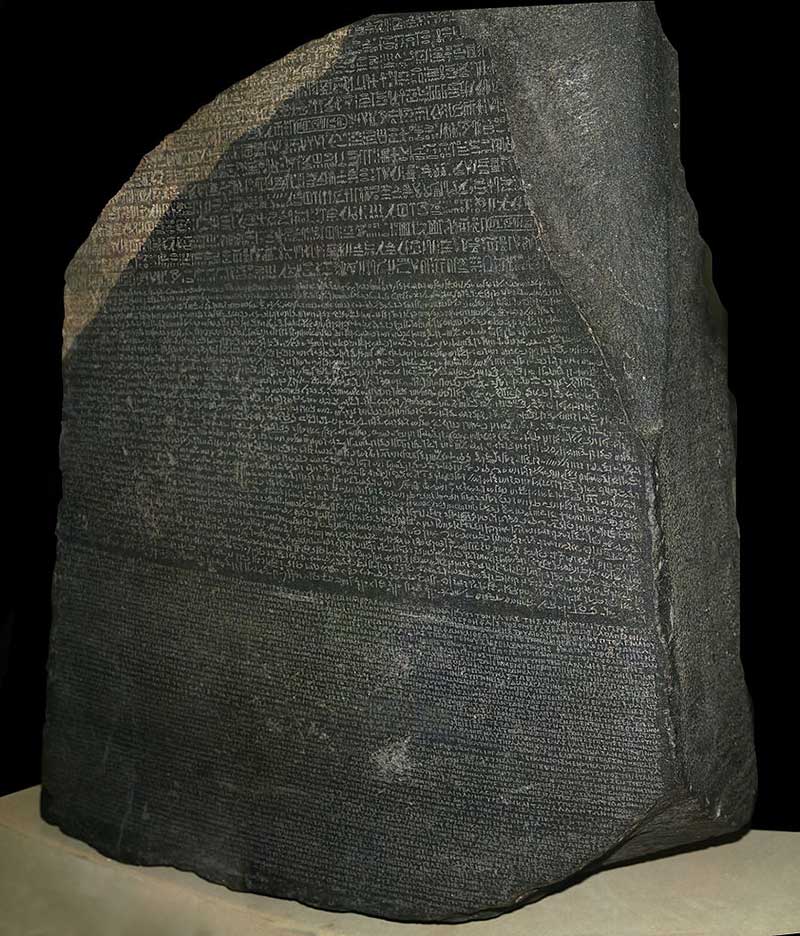 An Egyptian museum has called on the British Museum, London, to return the Rosetta Stone after it was captured 200 years ago.

The director of the new Grand Egyptian Museum (GEM), said he wanted to see the Rosetta Stone back in Egypt.

Museum director Dr Tarek Tawfik suggested that virtual reality could be used “a way of co-operation and means of complementing each other between the museums.” The British Museum said it had not received a request from the GEM.

It comes as one of many calls for ‘stolen’ artefacts displayed at Western museums to be returned.

In August, the British Museum returned a number of artefacts to Iraq that were seized from an art dealer who did not have proper documentation.

Also in summer, Easter Island’s indigenous people hoped to recover a unique Moai statue from the British Museum after it was removed from the island by Richard Powell, captain of HMS Topaze, in 1868.

Earlier this year, the Victoria and Albert Museum faced calls to return artefacts to Ethiopia that were looted by the British 150 years ago. The museum director refused, but offered the artefacts on loan.

The issue has gained so much prominence that French president, Emmanuel Macron, pledged that the return of African artefacts would be a “top priority.” He said: “African heritage can’t just be in European private collections and museums.”

Olusoga suggests that there is not only a moral case for repatriating objects, but also one of self interest for the UK in a post-Brexit world. Voluntarily returning colonial artefacts would improve trading relationships with African and Asian countries.