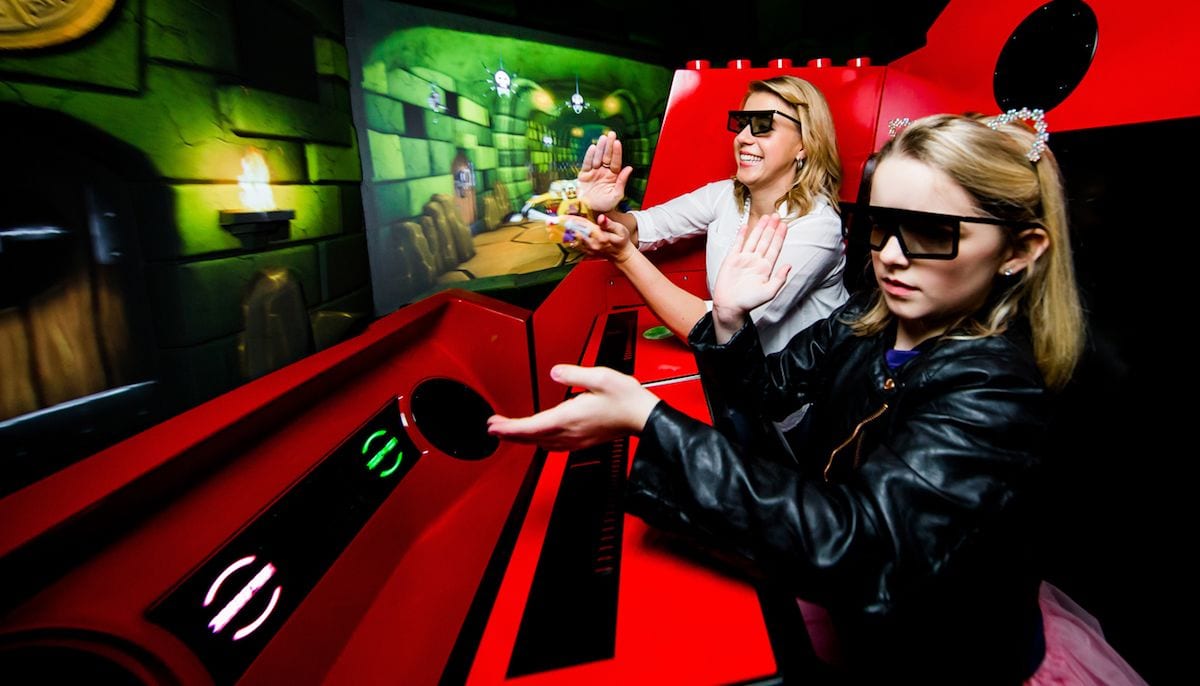 Ninjago The Ride at Legoland Windsor

This follows on from five earlier installations. Legoland Florida opened its own Ninjago attraction earlier this year as did the Legoland Deutscheland Resort. In addition other

NINJAGO The Ride attractions are in Denmark, California and Malaysia.

The company also recently celebrated the opening of their Ghostbusters 5D ride at another Merlin theme park, Heide Park in Germany.

NINJAGO The Ride at Legoland Windsor is the UK’s first 4D, hand gesture enabled ride. The state-of-the-art technology  allows riders to virtually throw fire balls, shock waves, ice and lightning. They do so using nothing but their own hands. 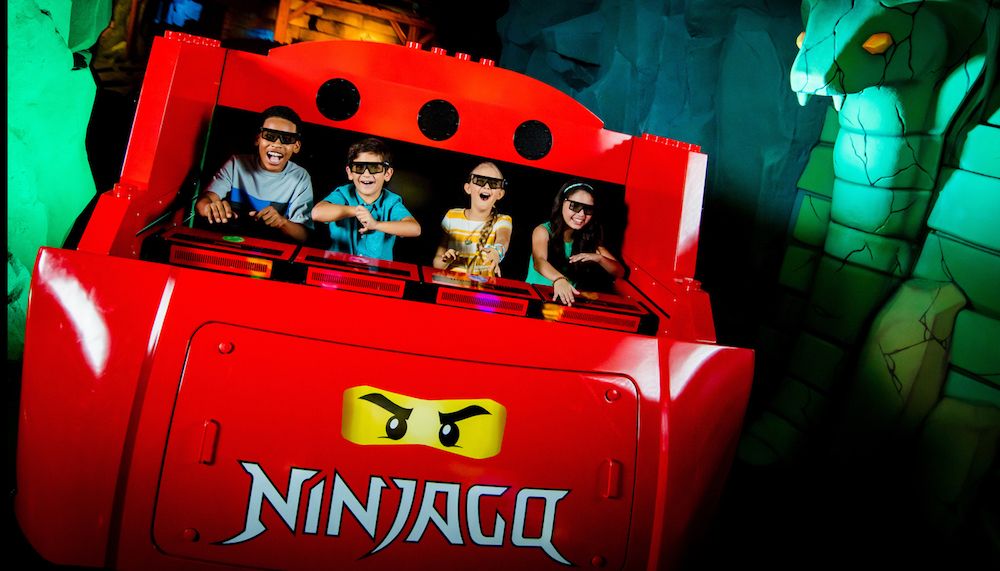 Guests are first taken through interactive Ninjago scenarios which test their balance, agility, speed and creativity.  These are Zane’s Temple Build, Kai’s Spinners and Cole’s Rock Climb. Furthermore, after tackling these activities and fine-tuning their “Spinjitzu” skills, they are then ready to  experience the ride itself. The gesture enabled interactivity together with the 3D image projection means that riders enjoy a whole new level of immersion in the world of the Ninjago characters.

Each ride vehicle on NINJAGO The Ride accommodates 4 people. They score points battling against snake tribes, skeleton ghosts and King of the Skulkuns. Finally, they face The Great Devourer. This is a giant snake which can only be beaten by riders collaborating and using thier very best Spinjitzu moves.

Over 20 new LEGO models can be seen in Ninjago World. These include two five-foot guardian dragons, each made up of 77,280 individual LEGO bricks.