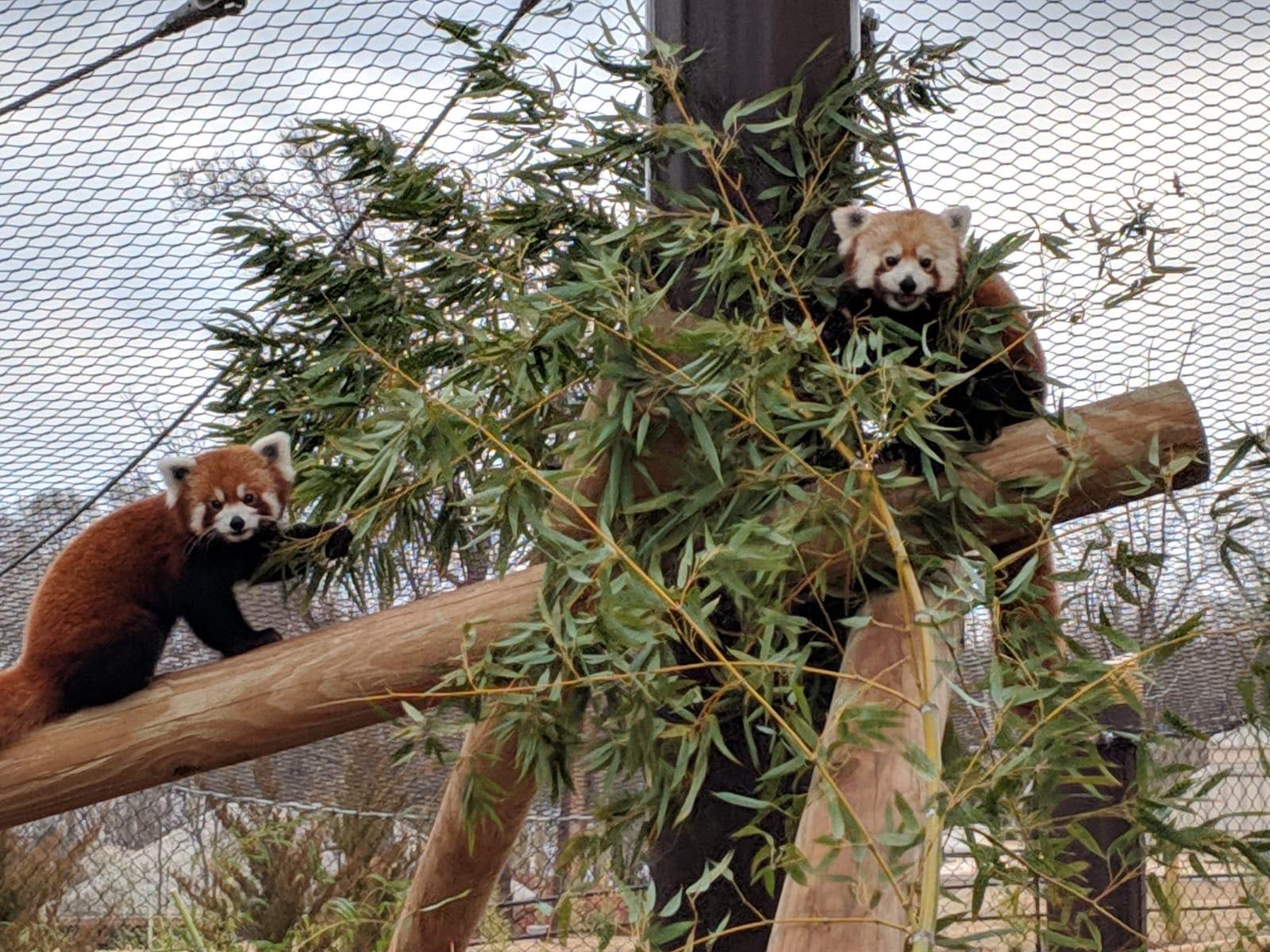 Oklahoma City Zoo has completed a 10-year master plan that could see $71 million in renovations and new exhibits.

The ten-year plan has been completed in correlation with the strategic plan, helping the zoo to prioritise projects based on revenue projections. It is the second time the plan has been put together.

The zoo has received one-eighth of a cent from the city’s sales tax collections. Oklahoma City Zoo Executive Director and CEO Dwight Lawson told the Journal Record that the sales tax is an important element in the planning process.

Lawson said: “Those focus groups filled up quickly. People were very thoughtful with their ideas. I’ve been impressed when we’ve done the focus groups.”

A lot of work will be done around the zoo’s entrance, including renovations to the current pachyderm building as part of an 11-acre $27 million Africa concept. It will be transformed into an exhibit and educational space. Work is expected to be completed in summer 2022.

The zoo hopes to grow its giraffe herd to about 15, and will relocate the giraffes to an area near the front.

In the autumn, the zoo will break ground on a new wetlands feature at the entrance of the herpetarium. The Andean condor habitat will be removed and the condors moved to a habitat on the west side.

Other projects in the pipelines are a 3-acre expansion for Sea Lion Cove, a new farm area, and a conservation preserve.