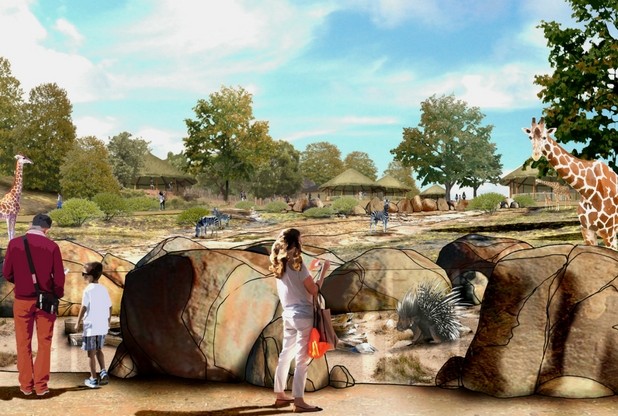 Fresh plans have been revealed for the new African savannah at Paignton Zoo in Devon, southwest England. The facility is to invest £2 million ($2.6m/€2.3m) on the Into Africa project, opening summer 2019.

The zoo was given planning permission last year to reshape its existing savannah area, which includes elephant, giraffes and zebras. Revised plans have just been revealed, including a walk-through vulture aviary. Warthogs, banded mongoose and aardvark will also be featured, together with new spaces for species such as meerkats, elephant, giraffes and zebras. White rhino, no longer an endangered species, may be added to the zoo for the first time.

“We looked at our plans again in the light of the economic and political uncertainty that came out of 2016,” explains Paignton Zoo executive director Simon Tonge. “We had so many exciting ideas that the cost was beginning to rise steeply. So we’ve gone back to the drawing board and taken a more modest approach.” 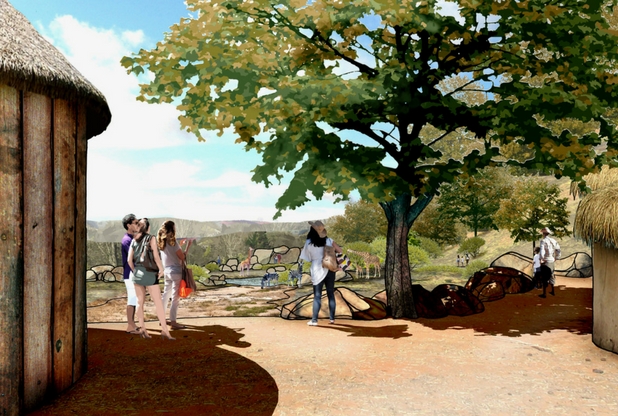 Into Africa – an engaging experience

Covered viewing areas will be created, in addition to bridges over animal enclosures and a “crashed vehicle” observation point. Changes in height will be used to good effect and ha-has (hidden ditches) employed to keep views open. At other points, views will be deliberately obscured and then revealed to make a more engaging experience.

“Into Africa is not about big feature buildings, it’s about moving earth and adding rockwork to create an immersive experience,” says Tonge. “The current arrangement features a lot of segregation, with few animals sharing a common paddock. Things are very linear; visitors aren’t immersed; there’s no sense of discovery. My vision for Into Africa is a seamless blend of animals, landscape, materials, art and education.”

Paignton Zoo is working with locally-based Kay Elliott Architects to develop proposals for the project. Into Africa takes inspiration from the Matopos Hills in Matabeleland, Zimbabwe. A national park and World Heritage Site, it features what are apparently some of the most extraordinary natural rock landscapes anywhere in the world. 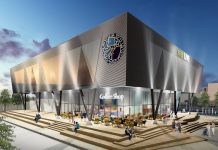 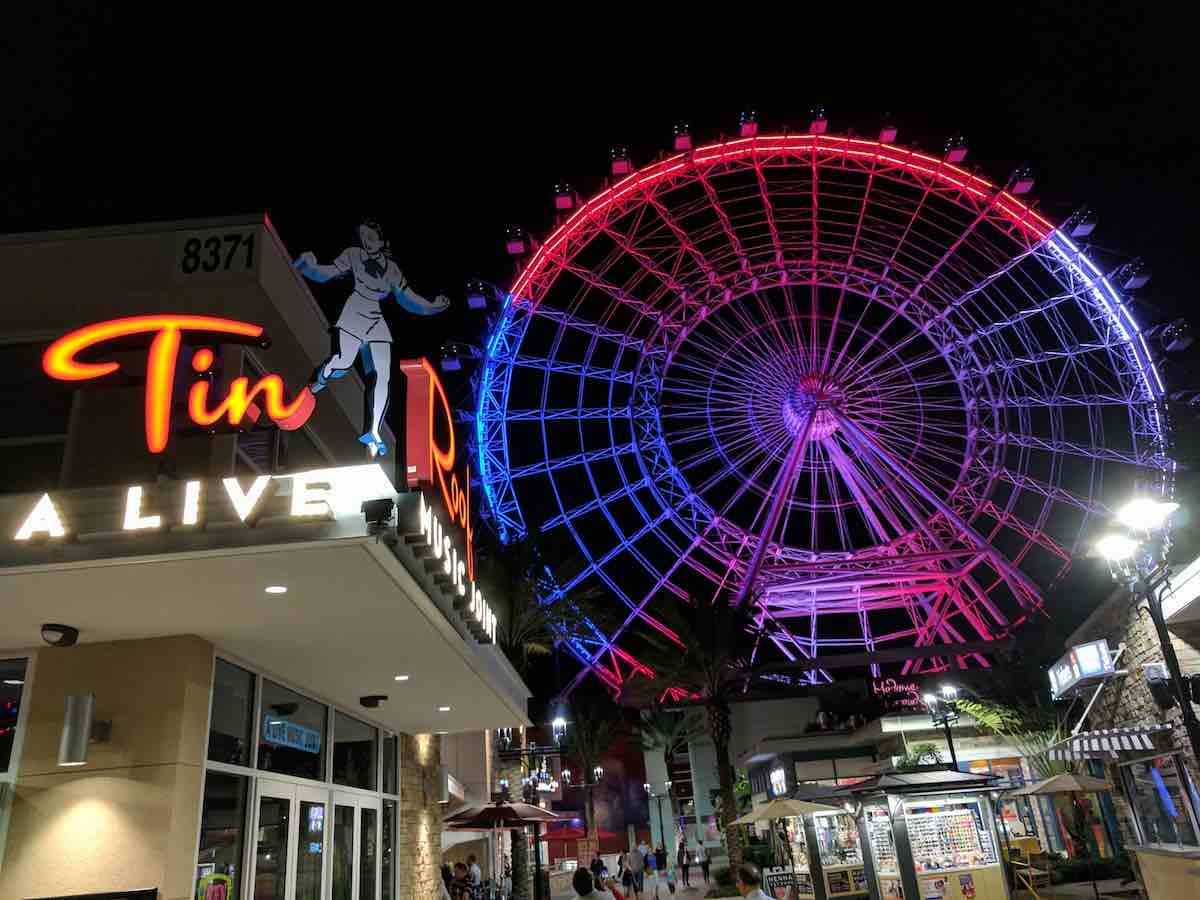 IAAPA 2018: not to be missed at the IAAPA Attractions Expo this week