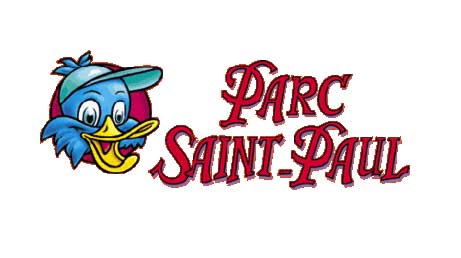 Parc Saint-Paul, in the Picardy region of France, hopes the investment will attract new visitors.

It’s been three years since Parc Saint-Paul launched a new ride. Now it has announced “the biggest investment in its history”, spending €3 million on the wooden coaster.

“It’s a roller coaster that stands nearly 500 meters,” says Gilles Campion, owner of Parc Saint-Paul. “With almost two minutes of thrills at over 60 km per hour.”

The roller coaster has been built in the U.S. and construction in France will start at the beginning of 2018. It’s expected to open in early June.

It’s hoped that the new coaster will lure in more visitors. Parc Saint-Paul finished its season with attendance slightly down. It showed visitor figures of 360,000 compared to 367,000 in 2016.

The park, which opened in 1983, is relatively small but offers a good selection of family-friendly rides and attractions. However it faces tough competition from other attractions in the area, including La Mer de Sable at Ermononville and Parc Astérix (which had 2 million visitors this year) at Plailly.

Campion points out that Parc Saint-Paul appeals to visitors on two counts. “We have 40 attractions,” he says. “And our rates are very attractive – just 23€ for an adult.”
However he recognises that more can be done. “To continue to attract people, it is necessary to renew oneself on a regular basis,” he says. “Our stated objective is to pass 400,000 visitors.”