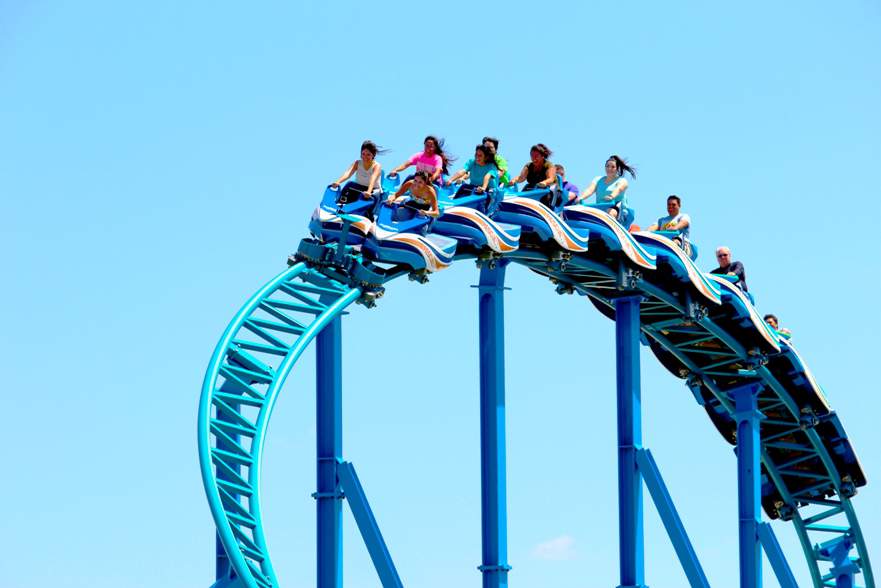 The Spanish theme-park operator joins other potential buyers for the Florida-based attraction company.

Parques Reunidos Servicios Centrales, based in Madrid, is considering the purchase of SeaWorld Entertainment Inc.

The information is not yet official.  Parques Reunidos chose not to comment on the news at present.  Nobody was available to comment from SeaWorld.

Rumours have been circling for some time now over the future of SeaWorld.   It is well-known that the company has been exploring options with advisers.  UK theme-park operator, Merlin Entertainments has already approached SeaWorld with a potential deal for a segment of the company as reported by Blooloop earlier this month.

SeaWorld operates seven theme parks and five water parks in the United States.  It went public in 2013 while under the ownership of the Blackstone Group.

The documentary Blackfish (2013), accusing SeaWorld of mistreating its killer whales, severely damaged the company’s reputation. Attendance figures plummeted.  SeaWorld responded by replacing large segments of its management and board.

However the company is optimistic about its future, as Blooloop learned during an interview with SeaWorld’s Brian Morrow.

Downton Abbey: The Exhibition to debut in New York