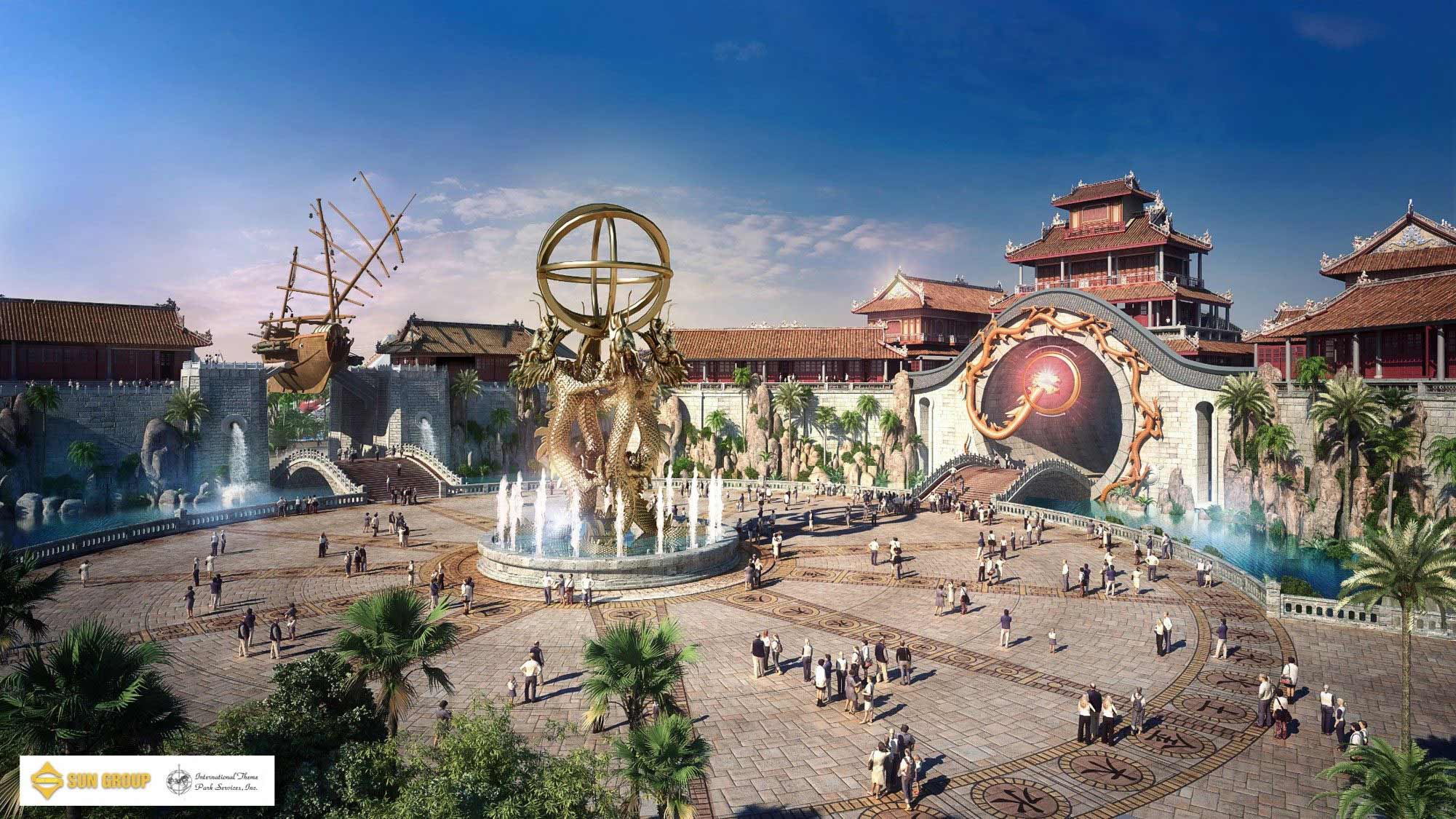 The €160 million Dragon Park is the largest theme park in Southeast Asia,  and is part of the Sun World HaLong Park resort complex, owned by Sun Group. 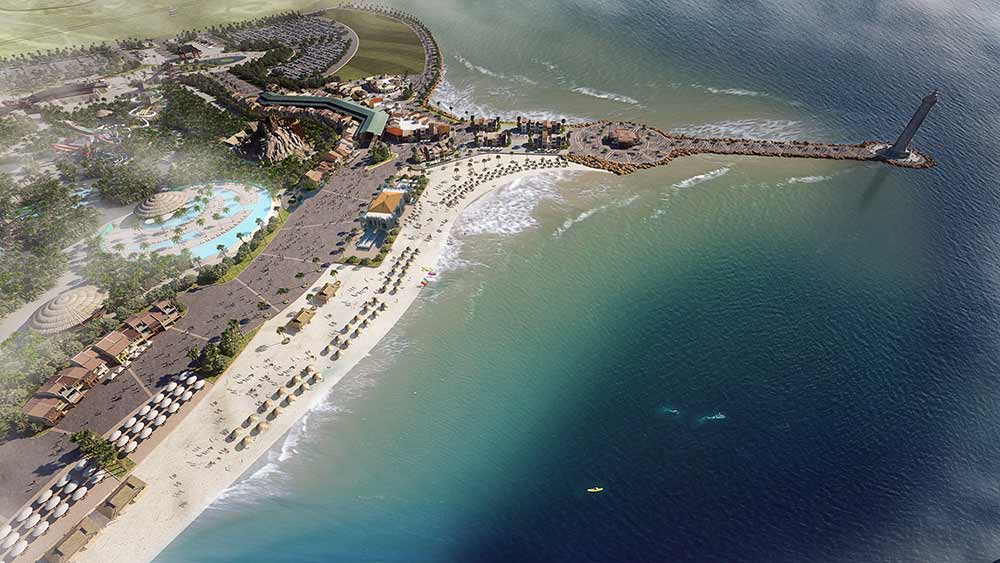 This is the first theme park operation undertaken by Parques Reunidos in Asia.  The move is in line with the company’s strategy to expand it’s reach by taking on the management of parks in new regions.

In addition to Dragon Park, Parques Reunidos will manage Typhoon Cove water park, also in HaLong Park development and set to open in 2017. 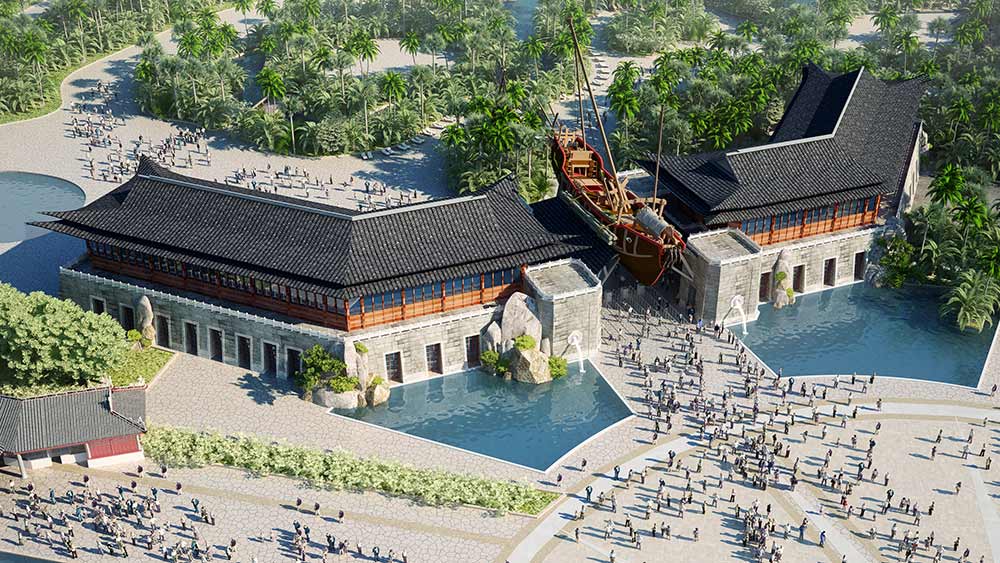 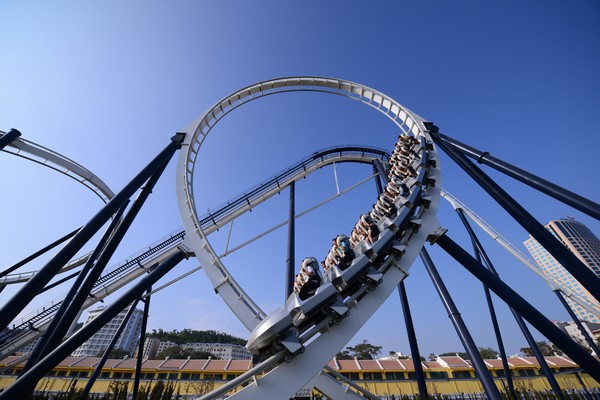 As well as family rides like Tea Cups, Maxi Dance Party and Circus Train, Dragon Park also includes Tour de Paris with its an Eiffel tower, the Royal Carousel and the Garden Cruisers boat trip through the gardens and under a waterfall.

The theme park also benefits from stunning scenery.  Ha Long Bay has been a UNESCO world natural heritage site since 1994.

With this new international expansion, Parques Reunidos is now involved with 61 parks in 14 countries attracting 20 million visitors per year.

Commenting on the announcement, Fernando Eiroa, CEO of Parques Reunidos, said, “This new opening represents a significant step in the expansion plan that the company has set for the coming years. The Asian market is a key region due to its strong growth potential in the leisure park industry. We believe this new park will prove a success in a strong tourist region such as Vietnam.”

Vietnam’s buoyant economy and rising middle class are fuelling a demand for world class attractions and have attracted the interest of other major players in the industry like Six Flags who see it as a land of opportunity.

Stingray Hideaway, Newport Aquarium’s New Exhibit to Open in May