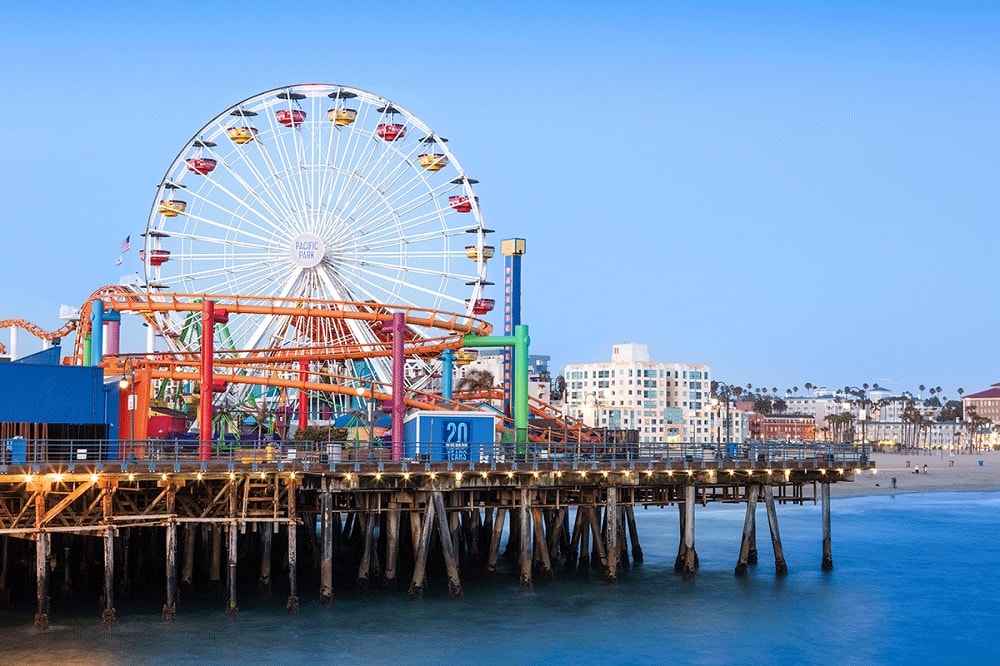 Premier Parks has added another theme park to its portfolio after taking over operation of Pacific Park located on Santa Monica Pier in California.

Kieran Burke, chairman and CEO of Premier Parks, said that the company is likely to invest in new attractions as well as upgrading the existing rides.

“Pacific Park is really a jewel, a very iconic park, known not just by public but throughout the theme park industry. We have nothing specific to announce today but we will continue to make investments in this facility,” he told the Los Angeles Times.

Burke declined to discuss any financial data but did say that Pacific Park was on sound footing and has been consistently profitable over the years.

Founded in 2009, Premier Parks, operates 15 theme and water parks across the US and Canada.  Many of its parks bear the famous Wet ‘n’ Wild brand. Others in its portfolio include Elitch Gardens in Colorado, Magic Springs in Arkansas, White Water Bay in Oklahoma and Wild Waves in Washington.

Pacific Park opened in 1996 and features 12 rides and 14 midway games. Its Ferris wheel lit by 174,000 solar-powered LED lights has become an iconic landmark along the Santa Monica coastline.

Proposal for new adventure park at former mine in Colorado