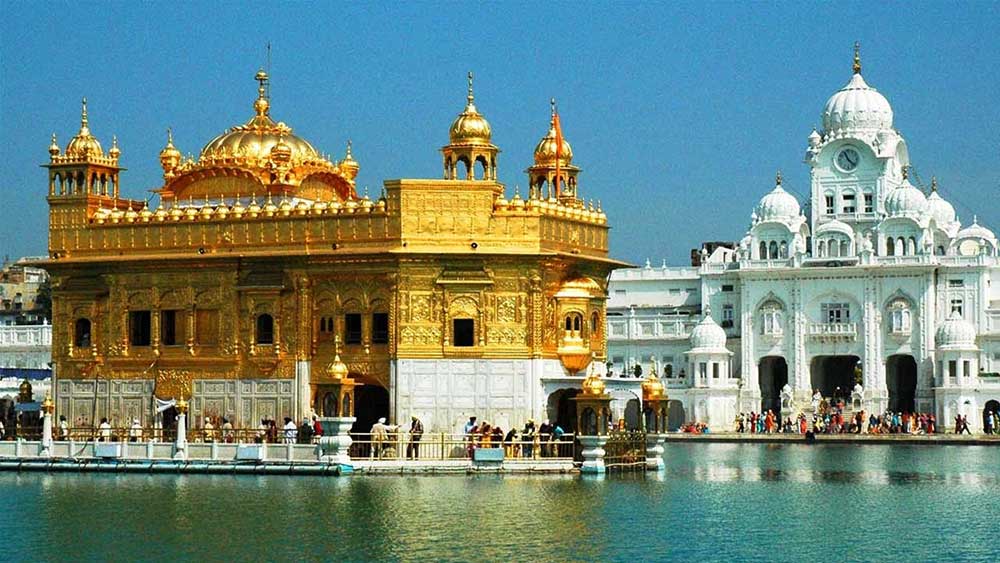 The sites, all areas of historic and cultural significance, will undergo facelifts in the hopes of attracting more tourism to the Indian state.

Navjot Singh Sidhu, Punjab Cultural Affairs and Tourism Minister, announced the plans. He said that Rs 590 crore would be spent to turn the Punjab into a large player on the world tourism stage. He gave a strict time-frame for the facelift, saying they would be transformed within six months.

The holy city of Amritsar is set to become the epi-centre for the new tourism initiatives. 11 of the 30 places to be developed are situated in and around the city. These include the Amritsar Heritage Walk, Food Street and Gobindgarh Fort in the centre of the city; Jallianwala Bagh (a public garden housing a memorial to the massacre) and the Partition Museum dedicated to the memory of partition. The Punjab State War Heroes’ Memorial and Museum will be updated, along with Sadda Pind, a Punjabi Culture Living Village museum spread across 12 acres, and Ram Bagh Palace.

Other sites include a series of forts – Bathinda Fort, Patti Fort, and Bahadurgarh Fort outside the city of Patiala. Museums, mosques, palaces and memorials across the region are also included in the list of plans.

Landscaping, parking, toilet facilities and restaurants are planned to make the attractions more appealing to visitors.

The Minister will visit all the sites and will meet with the local administration to ensure the smooth running of all the projects.

Sidhu has also promised that government hotels will be constructed at key tourist destinations in Punjab. He claims the main aim is to revive the Pincassia tourist resort in Ropar. The Minister has also announced the opening of a range of restaurants across the state.

Food is an integral part of the new proposals and Sidhu has stated he hopes that Amritsar’s Food Street will be a draw for tourists.

There are specific allocations for projects to develop historical sites.

Rs 100 crore under the Maharaja Circuit, aimed at developing historical sites at cities with connections with Mughal rule.  Rs 50 crore has been earmarked for Amritsar under the Prasad scheme.  Rs 96.97 crore has been allocated for the revamp of religious and historical cities, in accordance with the Centre’s Swadesh Darshan Scheme.

Sidhu also stated that he would seek permission from Chief Minister Captain Amarinder Singh to visit Canada, England, Australia and the USA. The aim is to meet with international tour operators and attract more tourism for the Punjab.

A recent study shows that theme park tourism is on the rise in India, with South East Asia the most popular destination outside the country.