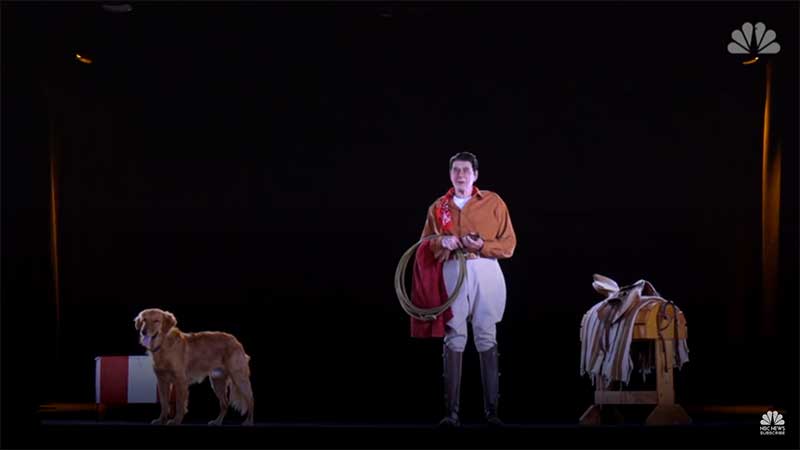 Three hologram depictions of the former Commander in Chief will play at a theatre at the library in California.

John Heubusch, the Reagan Foundation and Institute’s executive director, said: “We plan to keep the Reagan Museum relevant and engaging now and in the future. We often use leading edge technology to do that. While we can’t bring President Reagan back to life, using a stunningly realistic hologram and the president’s own voice, we found we can get very close.”

“Placing him back in the Oval Office, at his ranch or campaigning from the back of a train has been accomplished with enormous respect for the man, his words and his memory. If people find this likeness and light-form as inspiring as it is magical, we’ll have achieved our goal.”

Top Hollywood special effects artists have been brought in to create the hologram, the foundation said. The scene at the ranch includes one of Reagan’s dogs, Victory. To film the scene, directors brought in an identical golden retriever named Rusty to act as Victory.

Earlier this year, Disney filed a patent that could be related to the futuristic holograms seen in the Star Wars universe and other intellectual properties the company owns.

The Disney patent describes how an image could be projected to appear as if it is floating in space, according to a report by the Orland Business Journal.