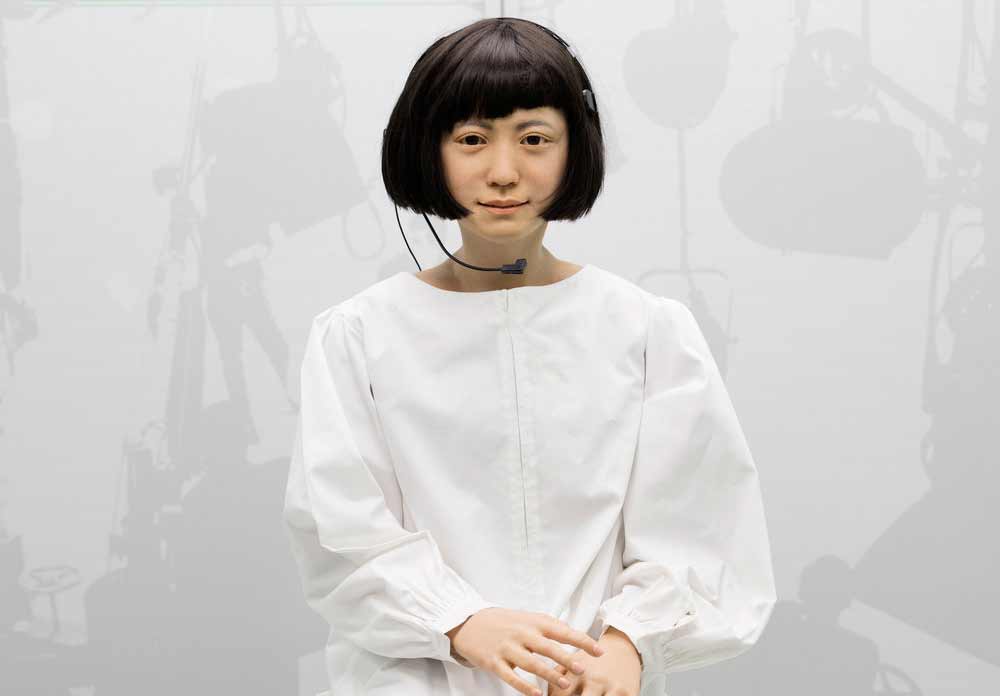 The 500-year history of robots is revealed in a major new exhibition at London’s Science Museum.

Robots, which opened on February 8th, explores humanity’s quest to recreate ourselves as humanoid machines.

Over 100 robots are featured including some animatronic devices that chart the development of robots including:

More futuristic robots on display are:

the greatest collection of humanoids ever assembled

Ian Blatchford, Director of the Science Museum Group said, “Visitors to Robots will see the greatest collection of humanoids ever assembled. This stunning exhibition explores the fascinating question of why, rather than how, we build robots. To look through the eyes of those who built, commissioned or gazed upon these mesmerising mechanical creations over the past 500 years, reveals so much about humanity’s hopes, fears, dreams and delusions.”

As part of the exhibition, the Science Museum will also be running events including film screenings, quizzes compered by robots and even Astronights – exclusive adult sleepovers. Disneyland Paris shares health and safety details ahead of...

Merlin’s SOS London campaign asks PM to save tourism in...