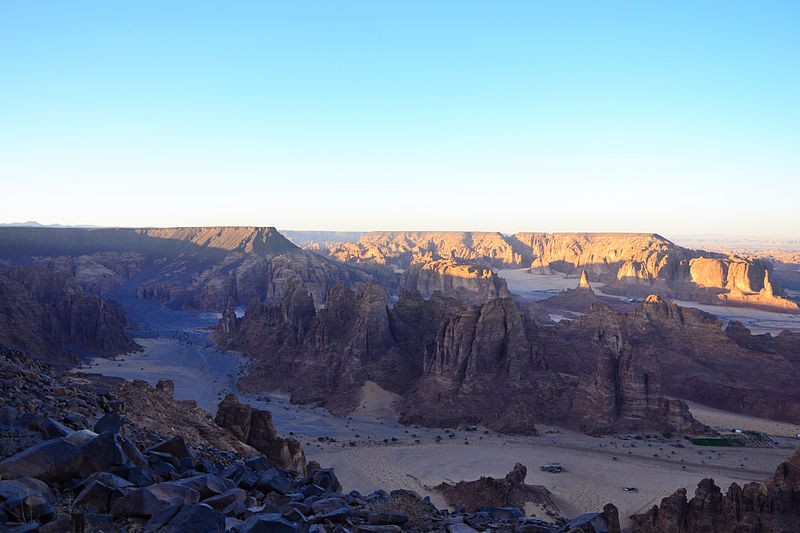 Saudi Commission for Tourism & National Heritage (SCTH) has said that the country will allocate $2.67 billion (SR9.9 bn) to the development and rebuilding of tourism projects in Saudi Arabia.

According to the website of the government entity, six new initiatives have been approved and will commence under the “National Transformation Program 2020.”

The initiatives include the development of integrated tourism destinations in Al Ula, Fursan Islands, and Al Raas Al Abyad Shore. Also, 80 archeological sites will be developed – of which three will be listed on the UNSECO’s World Heritage List. Additionally, 122,000 student tours will be facilitated by 2020 under the “Live Saudi Arabia” programme.

The head of the achievements of the kingdom’s Vision 2030 in SCTH is Mohamed Al Nashmi. He will be responsible for revisiting the tourism strategy to align it with the new Vision 2030 goals.

The Saudi Vision 2030 development plan was released last year. It aims to increase the revenue generated from tourism to 18 percent over the next 14 years. The the country is targeted to reach 1.5 million tourists by 2020.

The SCTH reports that they will receive 40% of the government funds. The remaining 60%, meanwhile will be distributed amongst government partners.

At the start of this year, the board members for the Saudi Arabia General Entertainment Authority were announced.

All you can Eataly: Feast your eyes on Italy’s brand theme park for foodies