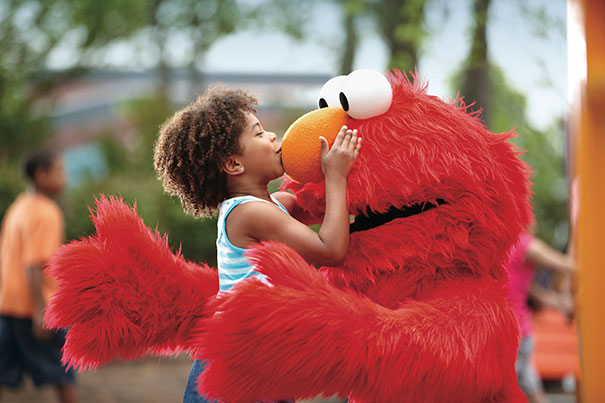 New details have emerged about the Sesame Street-themed area currently under development at SeaWorld Orlando.

The Sesame Street-themed area for SeaWorld Orlando was announced in May last year as part of a deal between SeaWorld Entertainment and Sesame Workshop to develop a new Sesame Place theme park in the US. The location of the new park has not yet been confirmed.

Florida theme park blog Touring Central Florida has seen planning documents that reveal the extent of the works at SeaWorld Orlando. Replacing Shamu’s Happy Harbor, the new area will be almost entirely new with many of the current attractions removed or relocated to new areas in the park.

One of those to be relocated is the Seven Seas Train Ride, which will feature a reconfigured track layout when it reopens. Along the relocated railway will be a new children’s flat ride, according to the plans.

Attractions that will remain include Shamu Express, Flying Fiddler and Sea Carousel, among others. It is expected that these rides will be rethemed to fit the Sesame Street branding.

The plans show that four new buildings are to be constructed, one with an irregular shape that could be themed to look like buildings on Sesame Street, according to Touring Central Florida.

The blog speculates that the buildings could house an attraction, show or dining area, however the documents it has seen do not specify.

The new pathways through the area will be made to look like real streets with crosswalks. All guest traffic will be directed through due to the removal of the main pathway outside the current Happy Harbor area.

No official announcement about the plans has been made by SeaWorld.

Grand Palais in Paris to close for three-year refurbishment