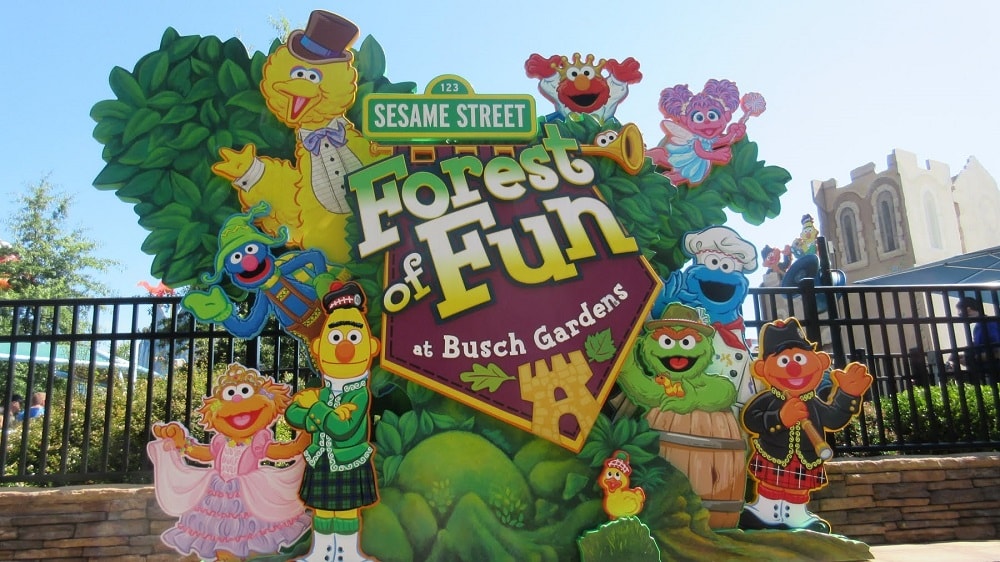 SeaWorld Entertainment is considering expanding its Sesame Street offerings at Busch Gardens Williamsburg into its own separate theme park.

Planning documents and an online survey seen by the Virginia Gazette show that SeaWorld Entertainment is exploring the possibility of expanding Busch Gardens Williamsburg to include a separate Sesame Street children’s park.

According to concept art attached to the questionnaire, the proposed park could be built in the current carpark for the France area of Busch Gardens. It would have four themed areas – The Neighbourhood, Central Park, Forest of Fun and Seaside.

The survey proposes prices of $59 for a single day entry to a Sesame Place Williamsburg, a two-park pass for $110 or a three-park pass for $130. It asks how likely people would be to visit at those prices.

A park official confirmed that SeaWorld is surveying people to see if they want a new Sesame Street theme park in Williamsburg.

There is no timetable for a decision and the company regularly surveys visitors about potential new offerings, he added.

Sesame Workshop and SeaWorld Entertainment signed an agreement in May 2017 to extend their existing partnership and build a second Sesame Place theme park in the US by 2021. The location of the second part has yet to be determined.

The agreement also gives SeaWorld the option of building additional Sesame Place theme parks in the US.