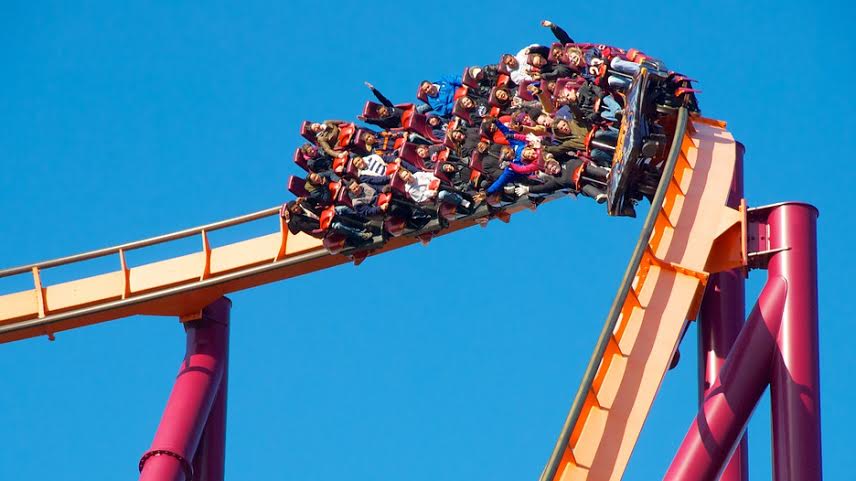 Six Flags faces a suit this week over its collection of fingerprints data from visitors, that could challenge Illinois’ tough privacy laws.

The Biometric Information Privacy Act imposes strict rules on how companies can collect sensitive information, including fingerprints, and requires companies to obtain written consent before obtaining the data.

Stacy Rosenbach claims that the theme park fingerprinted her 14-year-old son when he picked up a season pass to the park on a group trip.

The mother brought the suit against the company as she did not give permission for them to collect and store her son’s fingerprints.

However, Six Flags has argued that they are not liable since no harm has been done.

This is one of the first cases surrounding privacy of biometric information, and very few states even have laws protecting this data, as Gizmodo points out. Facebook has also been in the firing line over its automated photo-tagging tool.

Biometrics have long been predicted as a trend to watch, but have come under fire in the past. Both Walt Disney World and Universal Resort Orlando use fingerprint scans on park entry.