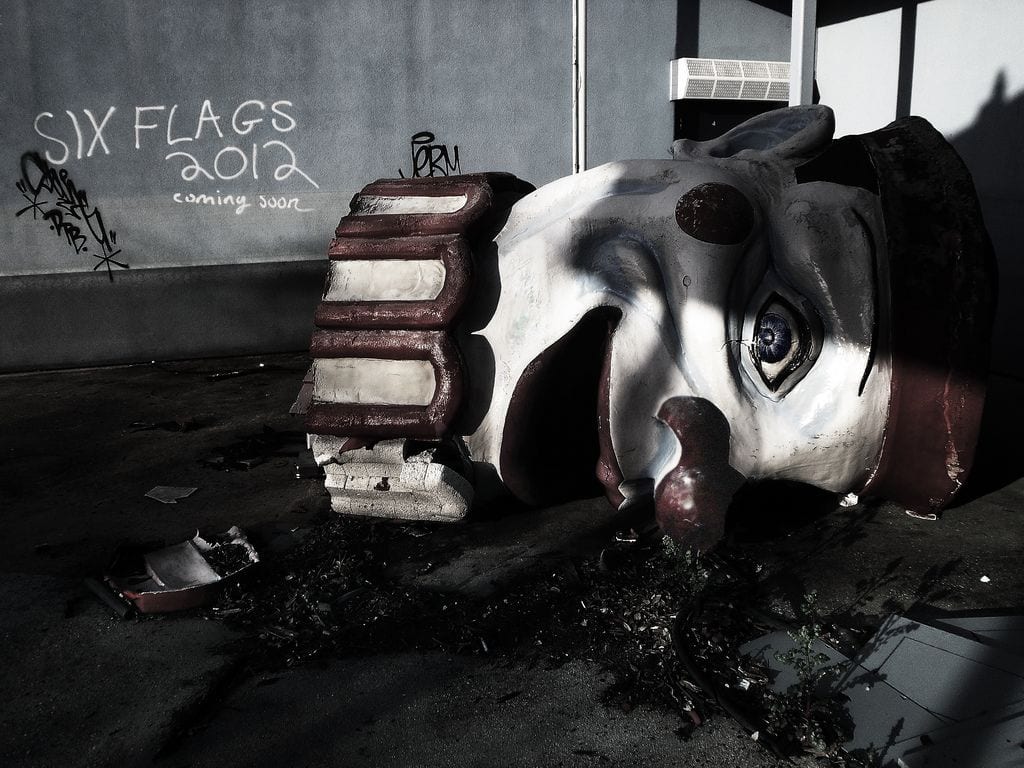 The New Orleans Industrial Development Board that owns the former Six Flags park in New Orleans East is considering an offer to buy the site. This comes from Tonya Pope of TPC-NOLA Inc.

Hurricane Katrina had caused the abandonment of the park. It had previously operated under the name Jazzland.

Pope’s plan is buy the 224-acre site for $3.26 million and bring back a Jazzland amusement park. The verbal offer from Pope will be considered at January’s board meeting.

There has been little interest in the property since the board took ownership in 2009, after a request of then-Mayor Ray Nagin‘s administration. A deal to turn it into a mall fell through in 2013. Since then the board has been looking to sell.

Pope’s team had previously proposed a multi-phase plan for an amusement park in 2014. This plan was for a “Baritone Beach” waterpark together with retail and movie production facilities. However the board were not convinced the financing was in place.

Board President Alan Philipson said, “Without equity, we are not going to sign off on a deal here just hoping for something to come.” 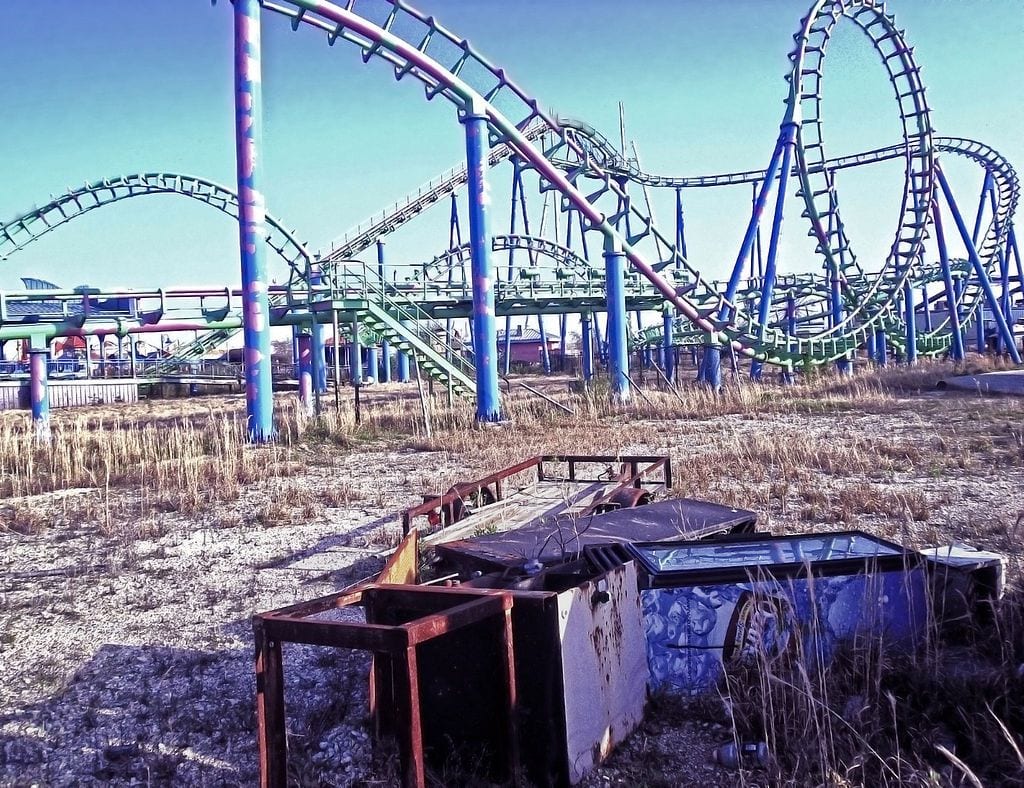 Pope’s plans now are not dissimilar but with one key difference. The first phase would be the construction of a $120 million retail-led mixed-use development. The idea being that the development would grow over the years as tenants signed on.

Rather than working on the amusement park first says Pope, “We’re concentrating on those other elements we could have open for 2018.”  She also suggested that two rollercoasters in the park could be inspected, repaired and used again. Others would be removed with new rides added in their place.

Pope is optimistic. “I know there’s been a lot of skepticism over the years that anything would ever be done with the property. I believe they are sincere that they do want to sell the property, and they do want to move forward so it can be returned to commerce.”