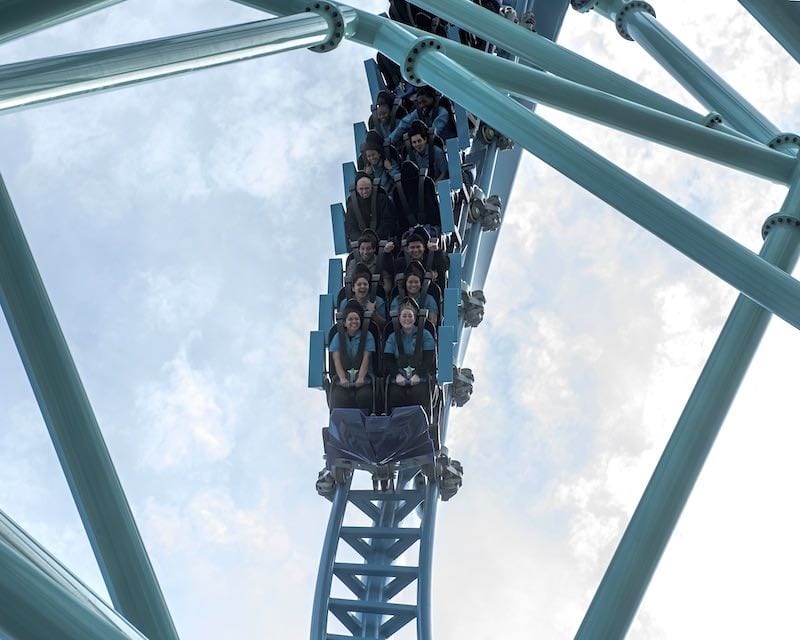 A report in the Orlando Sentinel has suggested that Six Flags is eyeing a deal to acquire some or all of SeaWorld’s parks.

A SeaWorld spokeperson said the company doesn’t comment on speculation. Six Flags has not yet made any statement.

The deal has drawn much attention, however Rick Munarriz writing in The Motley Fool notes it is unlikely to happen while SeaWorld’s recovery continues. The time to snap up a SeaWorld bargain has passed.

Lance Hart: Would Six Flags buyng SeaWorld be a risk worth taking?

He also notes that Six Flags probably does not have the financial capacity to buy SeaWorld, which could be worth $5 billion. And in addition, Munarriz says that the annual pass schemes of the two organisations are incompatible.

The strategic changes appear to be working as SeaWorld’s with attendance and revenues up leading to an 88 percent increase its stock to date in 2018.