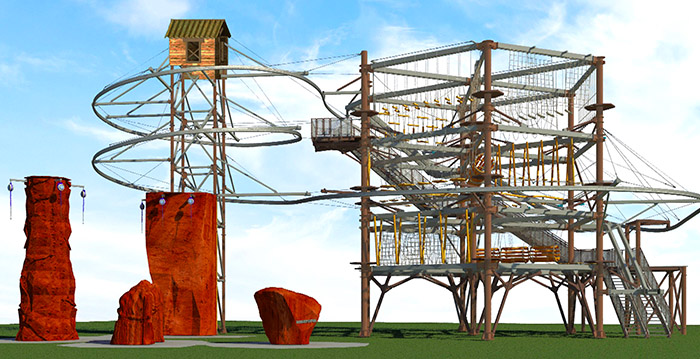 Black Hill Ranger Path will reach nearly 20m high and feature four zones across three levels. There will be a ropes course with 36 obstacles as well as a 115m-long roll glider, for the braver souls. It will also include boulders and climbing walls.

The attraction is the work of Bulgarian climbing wall supplier Walltopia. It will feature an accompanying story based on Irish adventure John Wallace Crawford, who moved to North America at the age of 14 and became the commander of the Black Hill Rangers. In that role he guided emigrants along dangerous ravines and on impassable paths.

During their journey through the Black Hill Ranger Path, adventurers at Slagharen will bridge various obstacles, where they are helped by the rangers in a harness to reach the other side safely.

The attraction will be located next to the Wild West Adventure dark ride. It can accommodate up to 72 people at a time. Due to the limited capacity, day visitors will have to pay extra to use the ride.

Operated by Parques Reunidos, Slagharen is located in the northeast of the Netherlands, close to the German border. As well as the main theme park, the resort also features a themed indoor/outdoor water park called Aqua Mexicana. Recent additions to the park include the triple launch coaster Gold Rush, new entertainment and a new entrance. 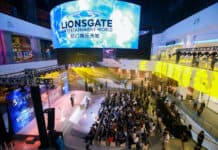