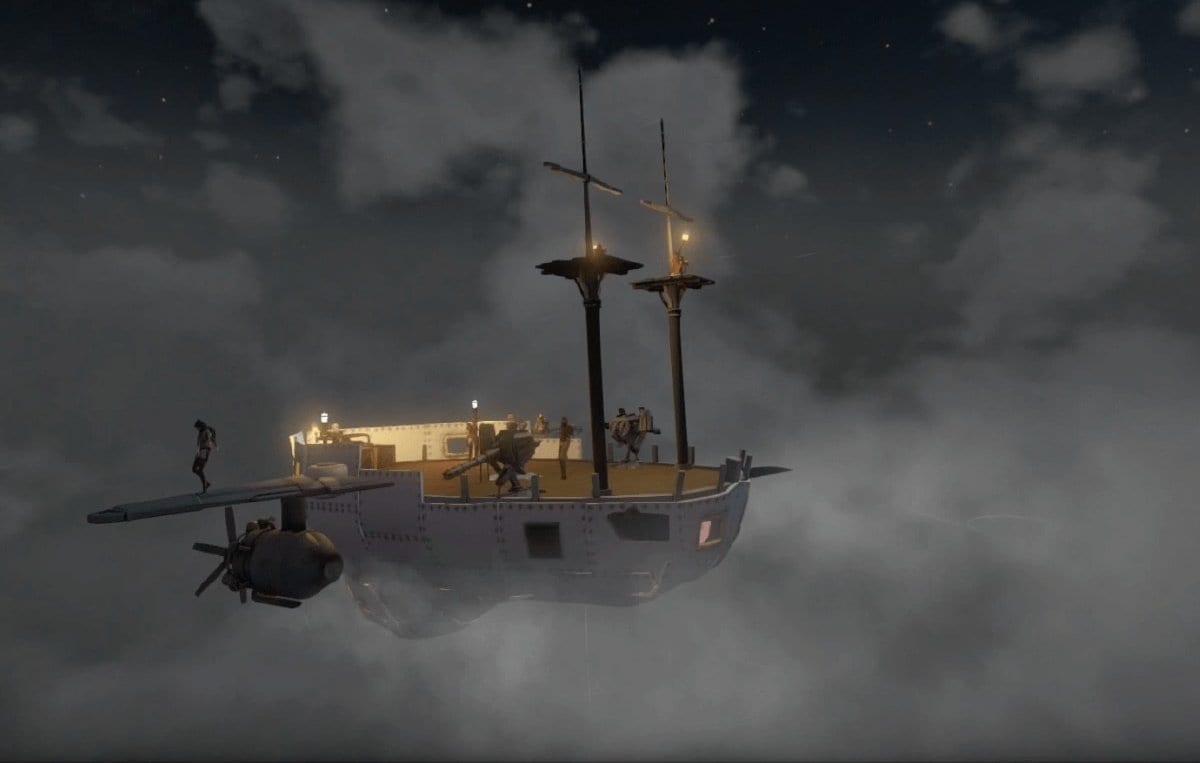 A UK virtual reality company has attracted a $500m investment from Japan’s Softbank despite minimal revenues.

Sounds improbable? Funny you should say that.

London-based Improbable is the technology business in question. And, the deal marks one of the biggest investments in an early stage European tech company.

Improbable is just five years old, but according to founders Herman Narula and Rob Whitehead, it has big ambitions.

The two Cambridge graduates are looking to create build large-scale virtual worlds and simulations – primarily for games developers but also for other industry applications. They are currently exploring city management, telecommunications, infrastructure and logistics, cybersecurity, transportation and traffic control and the Internet of Things.

This round of funding, which has valued the business at over £1bn, will finance the further development of what Improbable dubs it’s ‘virtual reality and massive-scale simulation technology’: Spatial OS. The company has already teamed up with Google to upload Spatial OS system to the search engine’s cloud. This gives small developers access to the system, allowing them to create huge simulations without the need for dedicated network engineering or any major infrastructure.

Softbank’s chief executive, Masayoshi Son, continues to pursue his goal of becoming a major force in global technology. His $100bn Vision Fund has backing from the Saudi government as well as Apple.

Last year, Softbank scooped up another British tech company, chip designer, ARM. This latest news is further proof that the UK’s technology sector can compete on a global playing-field.

What is different about this deal is that although Deep Nishar of SoftBank has joined the Improbable Board, Narula and Whitehead have retained control of the company.

Improbable, maybe. But, clearly not impossible.