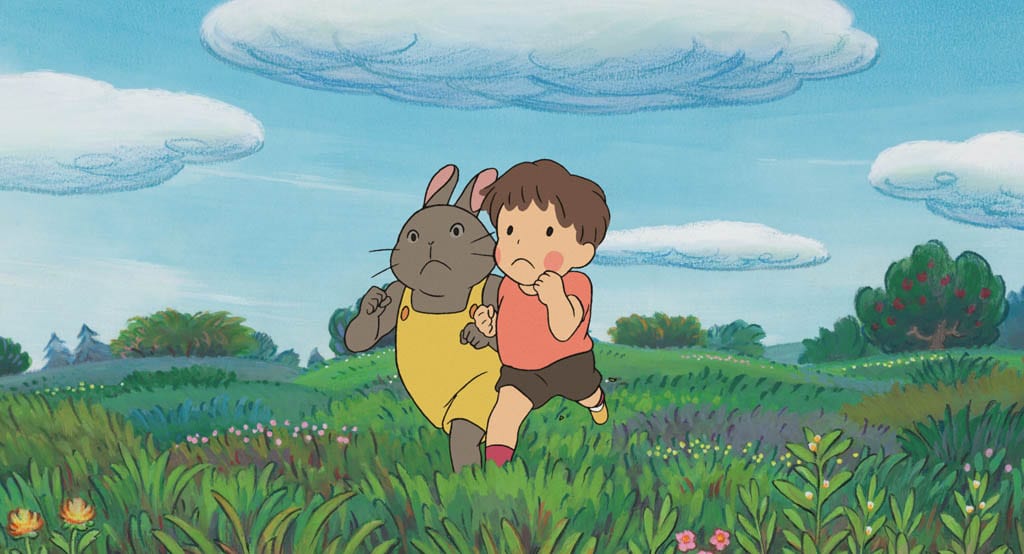 Many predict his arrival will hasten the creation of the much-anticipated anime theme park, tentatively called Ghibli Park, in Aichi Prefecture, west of Tokyo.

Known worldwide for films such as My Neighbor Totoro and Spirited Away, this is the first major management shake-up at the studio for nine years. According to Toshio Suzuki, producer and representative director, the studio had become ‘inflexible’.

Prior to joining Studio Ghibli, Nakajima was the director of the Ghibli Museum which celebrates ‘all things anime’.

In a statement, he reportedly confirmed that he would be working on ‘new businesses’.

With 12 years’ experience running the museum, Nakajima is seen as perfectly placed to push ahead with the new theme park which could open in the early 2020s.