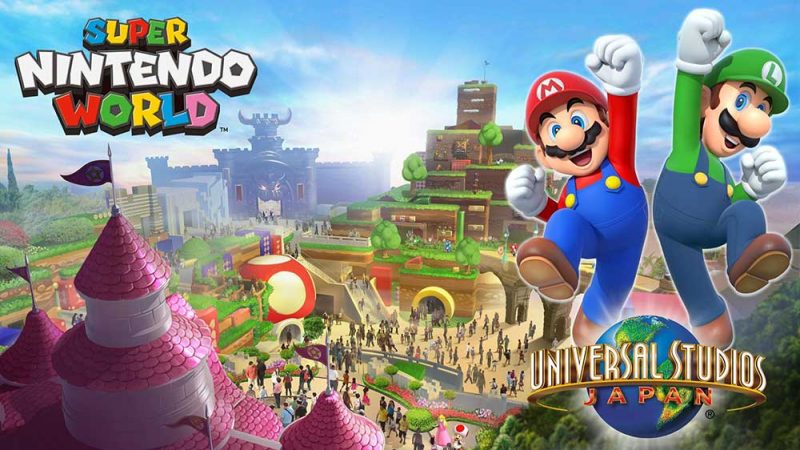 Nintendo’s Shigeru Miyamoto says that Super Nintendo World at Universal will be “worth the wait”.

With little known about the content of the themed attractions planned in Japan, Orlando and Hollywood, the Super Nintendo Worlds have attracted interest and speculation since they were first announced.

But, in a corporate briefing, Miyamoto reassures us that it will be “worth the wait”.

Miyamoto, game developer for Nintendo, currently serving as one of the company’s representative directors, is the creator of the best-selling and most highly acclaimed video games of all time, including Mario, The Legend of Zelda, Star Fox, F-Zero, Donkey Kong and Pikmin.

When asked about how bringing Nintendo to Universal is going, and plans to make further announcements, Miyamoto said:

“Because the park is operated by Universal Parks & Resorts, we cannot talk about anything they have not yet announced. But every effort is being made to advance preparations , and Universal Studios Japan is [one of] our top priorities, as is making sure we will be ready by the start of the Tokyo Olympics in 2020. After the opening in Japan, “SUPER NINTENDO WORLD” areas will also be built in the parks in Hollywood and Orlando in the US for the enjoyment of everyone.

“We are in frequent contact with Universal Parks and Resorts, working closely together to develop the theme park from a creative standpoint. Building work on our area at Universal Studios Japan is progressing, and the construction of interiors will be starting on a full-scale operation. Osaka is close to Kyoto, so we check on the progress of the work frequently.

“I think it will be really worth the wait.”

Fans will hope that Super Nintendo World will successfully integrate much loved video games into a theme park format. We now have a generation of parents who have played Nintendo games as children, and can share the excitement of potentially experiencing the worlds of Mario and Zelda in real life.

Miyamoto has previously said, “I think we can expect to see synergy with our dedicated video game platform business when such families visit these theme parks to experience Nintendo’s worlds that have been carefully crafted and to interact with our characters”. 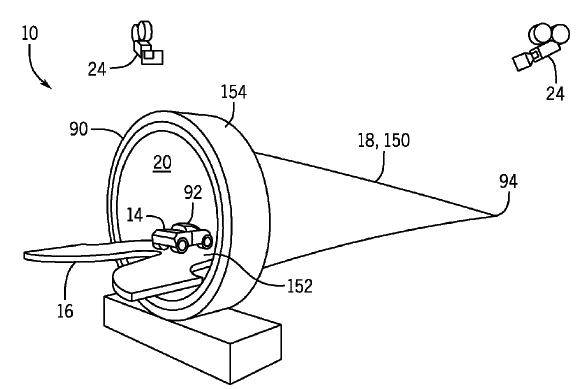 Although little is known about the attractions planned and IPs to be included, patents have fueled excitement that we will see a Mario Kart ride.

There is further speculation that the Super Mario World in Orlando will be located at a new Universal park, currently thought to be called Fantastic Worlds.