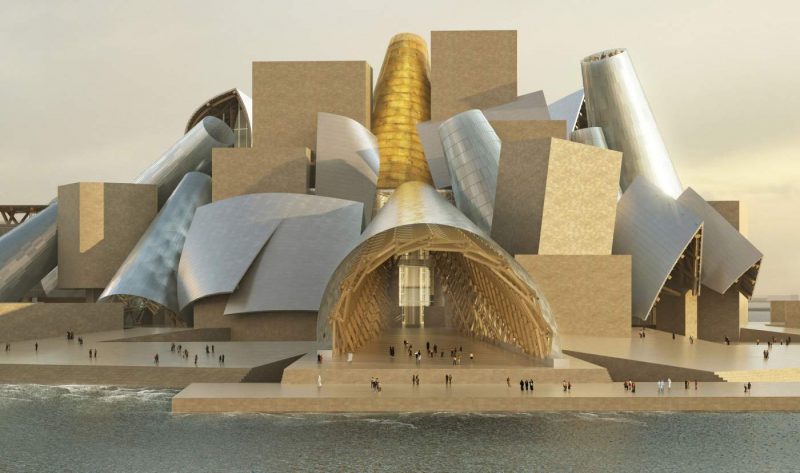 Contractors have been reportedly invited to renew their tender bid bonds for the $680 million Guggenheim Abu Dhabi.

A senior executive from one of the bidding companies told Arabian Business that this was the third time they had renewed their tender bid bond. However, the source still had no idea about when the contract is likely to be awarded.

TDIC is developing both the Louvre and Guggenheim museums. The two will be operated and managed by the Abu Dhabi Tourism and Culture Authority.

Guggenheim Abu Dhabi was designed by American architect, Frank Gehry, who was also responsible for the titanium-clad Guggenheim Museum in Bilbao, Spain.

$1bn Louvre Abu Dhabi on track to open in November