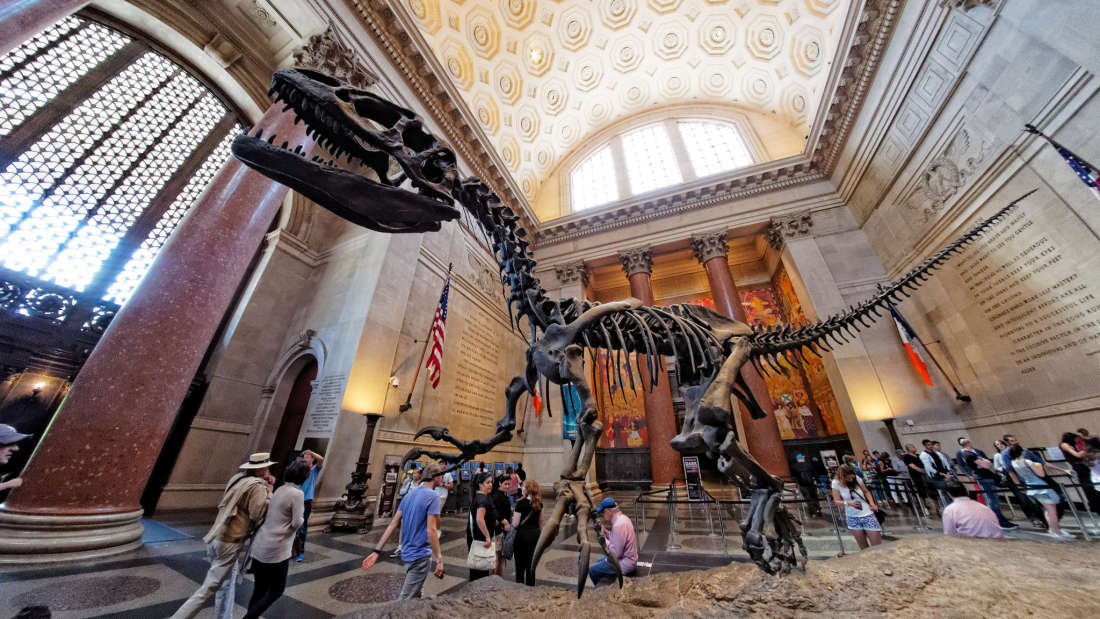 The American Museum of Natural History in New York has reduced fossil fuel exposure to its $650 million endowment. With over 5 million visitors a year this represents a signigicant step in the fight to educate the public about this critical issue.

It also comes at a time when the new US administration, led by Donald Trump, is set on a radical anti-science agenda. It is therefore more important than ever that the world’s most trusted institutions step up to the plate and take meaningful action on climate change. Scientists, museums and educators will continue to call on the world’s leading museums to #StandUpForScience.

In 2015, over 50, 000 people took part in a campaign. Along with leading scientists and activists they urged natural history and science museums to cut ties with fossil fuel interests. Since then leading institutions across the world have committed to cutting ties with fossil fuels.

Oil company Shell sponsored a climate change program at the Science Museum in London last year. It was alledged that Shell “sought to influence” the content of the exhibtion. Since then, the sponsorship deal was not renewed. 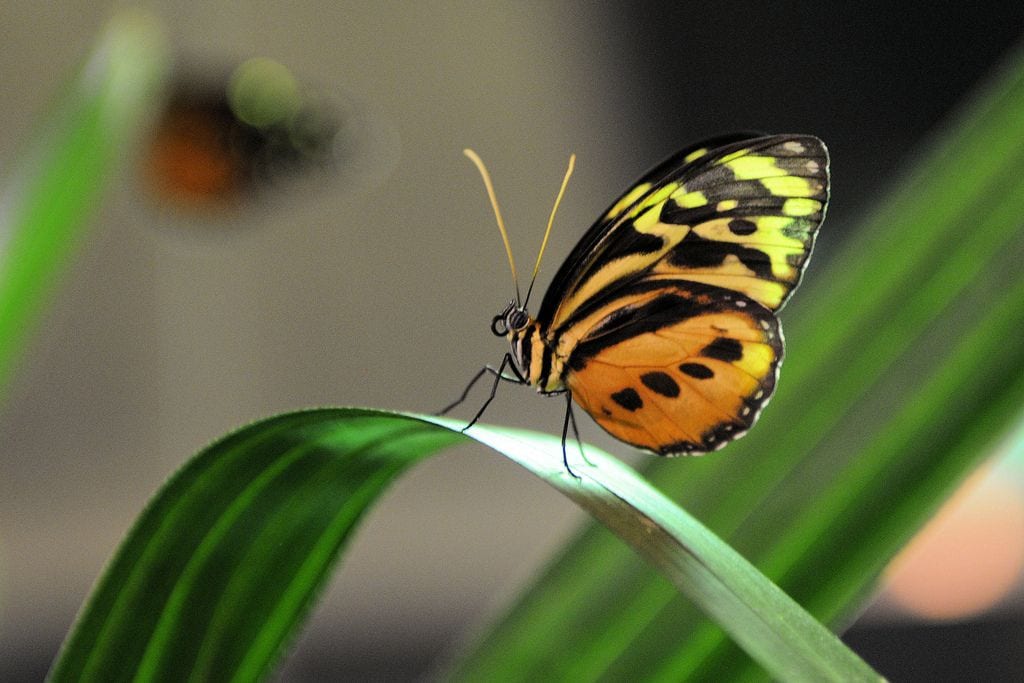 Beka Economopoulos of The Natural History Museum, a mobile and pop-up museum that promotes climate action, said, “As anti-science forces have gained unprecedented power in the White House and Congress, the role of our most trusted institutions of science is more important than ever.”

We applaud the American Museum of Natural History for slashing investments in the very companies that have spread climate science disinformation for decades. We hope this encourages other science museums to stand up for science and cut ties to fossil fuels.”

Museums have a “Unique Responsibility”

Action from museums has included dropping oil, gas and coal companies as sponsors and divesting from fossil fuels.

Elizabeth Wylie of the American Alliance of Museums’ sustainability professional association said, “Museums are among the most trusted institutions in society. They educate the public and shape culture. A $21 billion dollar industry, the museum sector sees more visitors annually than sporting events and theme parks combined. Museums that divest from industries that harm the environment and threaten our collective future are using their bully pulpit well.”

James Powell is a geologist and former Director and President of the Los Angeles County Natural History Museum and former President of the Franklin Science Institute. He said “the news from the American Museum of Natural History is a welcome outcome of advocacy from scientists, museum professionals and allies. It’s difficult to reconcile the missions of museums focused on science and ecology with the practice of investing in fossil fuels.”

Katie McChesney is US Divestment Campaign Manager of environmental group 350.org. She said, “In the face of climate catastrophe, our cultural institutions have a unique responsibility to do more than observe and curate history — they must stand up to help make it.” As we enter the final weeks of the hottest year in history, with a regressive and corrupt incoming administration, it is not enough for museums to accept the scientific consensus on human-caused climate change. We need museums of science and natural history to take a stand.”