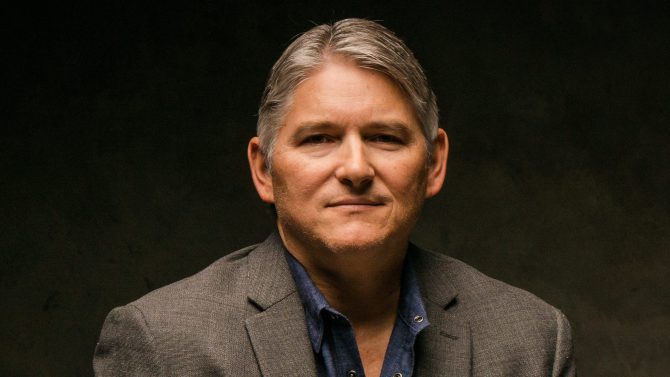 THE VOID is best known for the Ghostbusters Dimension VR experience at Madame Tussauds New York, which allows up to four players to roam around the Ghost Busters world with VR headsets, vests, and weapons.

Plumer has joined The Void team from Jaunt, where he was President of the Los Angeles studio.

“I’m proud of what I did at Jaunt,” he says in an interview with Variety. His work with the company has given him an insight on the challenges the VR industry faces, in particular the public’s unwillingness to spend hundreds of dollars on the expensive VR headsets which has meant that “consumer adoption has been slow.”

The Void’s strategy is based on the premise that customers are far more willing to spend a smaller amount for a VR experience. “We have a very simple economic model: sell tickets,” Plumer says.

Experiences that incorporate detailed physical spaces, with real furniture, like Ghostbusters Dimension use something the company calls hyper reality. For the moment, this is something home VR setups simply cannot match. In addition, THE VOID can create a sociable VR experience for groups.

In the future, Plumer says, players will be able to immerse themselves in the worlds of well-known film franchises.

In a statement from THE VOID, Plumer says, “For years, people have been looking for that killer VR experience and THE VOID is it. The second I experienced it for the first time, I knew I had to be part of its success.  Seeing truly is believing when it comes to virtual reality, and THE VOID’s immersive experiences are going to be the first real taste of virtual reality for consumers. I am confident that THE VOID will prove to be a leader and pioneer in the virtual reality world, inspiring mass-consumer adoption of VR.”